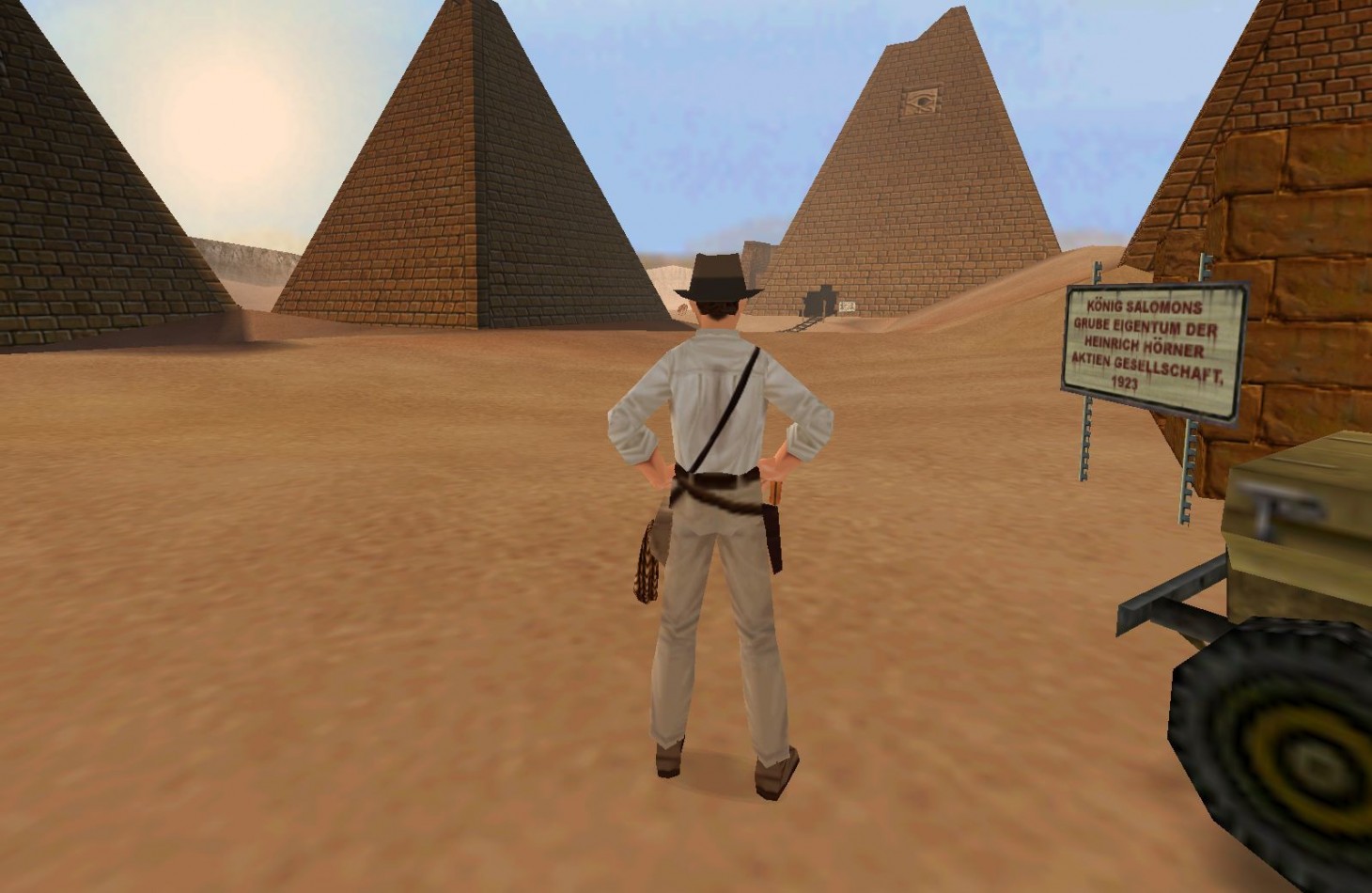 The Digital Archaeologists: How GOG.com Rescues Games From The Dustbin Of History

It may not have the clout of Steam, but over the last decade GOG.com has slowly and steadily built its reputation as an attractive alternative digital marketplace for PC gamers. The CD Projekt subsidiary frequently generates headlines for its impassioned stance against digital rights management – if you buy a game on GOG you own it – but perhaps its most important work ties into games preservation.

For the past 10 years, the company has tracked down license holders for long-lost games no longer available for purchase and painstakingly resurrected them to work on modern PCs. The list of titles GOG has saved from obscurity is impressive, from floppy disc classics like the Dungeons & Dragons “Gold Box” games of the late ’80s and early ’90s to more recent cult favorites like Irrational’s beloved tactical shooter SWAT 4. Just today, the company announced a partnership with Blizzard to bring Diablo and Warcraft to the platform. But this process is rarely as easy as picking up the phone and meeting for a handshake deal. Licensing rights are inherently transitory; the further you get from the date of the original release, the more likely you’re going to run into a roadblock as companies close, creators die, and paper trails disappear. In extreme cases, GOG has hired private investigators to help track down rights owners.

“Finding out who has the rights can be impossible,” says Marta Adamska, head of business development at GOG. Dead ends are common as they trace company liquidations and genealogical trees to figure out who may hold the key to bringing back a classic game, but through persistent scavenging GOG has managed to bring back some games that were otherwise lost to history. “I guess the biggest spectacular one was in 2015 when we signed the 13 Forgotten Realms games,” Adamska says. “It was just a nightmare because games were written and created in a way where the author of everything maintained the rights for it – the IP, the image, the music, the code, dialogue, story – everything.”

Once Adamska’s team finds the rights holder, they aren’t always so keen to cooperate. Bitter divorcees uninterested in propping up their former partner’s legacy, relatives who have little to no interest in video games, and people too rich to bother can require a lot of persuasion to cooperate. “We’ve had a few stories where we had to travel to very random places and meet random people,” Adamska says. The quest for the rights for the Kohan series led them to the doorstep of an oil baron who acquired the rights via the acquisition of a well-liquidated company. “We go there and we’re like, ‘Hey this game is awesome and we’re sure that it can make you $50,000,’” Adamska remembers. But when a wealthy person makes that much money at the snap of their fingers, that argument can ring hollow.

The prospect of a free check interests some, but others are more moved to cooperate when Adamska demonstrates how the game in question still resonates with nostalgic fans. GOG has an active community where users keep a running wish list for games they want to see restored. Seeing the fan demand can often be the push the license holder needs to sign a deal.

The community also helps out when the GOG team runs into dead ends tracking down who controls the rights to a particular game. “Whenever we are lost we can write on a forum and say, ‘Hey guys, there's this game and we have talked this guy and they said it's a no. This company is a no, and this company is a no. Who else do you think might have been involved?’” Adamska says. “Suddenly, [the community will go], ‘Oh yeah, the rights went to that guy.’ We’re like, ‘It took us three years to get here and it just took them one forum post!”

Once GOG acquires a game license, the heavy lifting transfers to their team of PC experts who modernize the game with some smart reverse engineering techniques. With the help of the DOSBox creators, GOG has created a multi-step process that helps them get the games up to speed. Sometimes, a miracle happens and the game is ready to go with the application of a few “wrappers” and some compatibility passes. But for the more complicated titles, the process can take up to six months.

GOG and Blizzard teamed up to update Diablo complete with Battle.net supported multiplayer

While prepping a legacy title for release, GOG testers are required to play through the entire game to look for game-breaking bugs. In worst-case scenarios, they must play through the games several times before it’s in good enough shape to ship. Sometimes, this laborious process reveals some anachronistic errors. “With one real-time strategy game the A.I. was connected to the processor cycles, so basically it turned out it was impossible to finish even the first mission because your A.I. opponent kept building units at an extremely high rate so you were destroyed in like five minutes,” says Marcin Paczyński, who heads up GOG’s product team. “The tester who was playing it didn't tell anyone about him being destroyed by A.I. at first because he thought it was just him being bad at it.”

Testers also occasionally find interesting Easter eggs buried deep in the program ming. “During our work on the Dungeon Keeper game, in the code we found an actual letter from one of the developers who described their last day of development before the game was supposed to be shipped,” Paczyński says. “He basically described an entire office where people were exhausted but very happy.”

For GOG, restoration isn’t complete once the code is up to snuff and the game runs well on modern PCs. They understand the heavy sense of nostalgia many players formed around the box art, manual, and trinkets that came with the original versions, so they go out of their way to retrieve and digitize these elements for inclusion. Sometimes they even recreate the anti-piracy code wheels that came with games in the early ’90s to give players a glimpse of a bygone era. Once these final touches are made, then it’s time to release the game, but that’s not the end of the job. From release day forward, GOG maintains each title to make sure it is compatible with the most recent chipsets, graphics cards, and operating systems.

“One of the things I think that differentiates us from other platforms is we never stop caring about games,” Paczyński says. “What that means is that whenever there is a new machine, a new version of Windows, or drivers, we try to make our entire catalog work on this new system.” GOG is currently in the midst up of updating all its legacy titles for Windows 10, a job it hopes to have completed by the end of the year.

Just like any other digital marketplace, GOG’s catalog continues to expand with a curated collection of new games. But GOG’s work recovering and restoring these good old games is its defining characteristic. Future generations don’t need to travel to a video game museum to experience the formative titles of the medium’s past; they can log into their browsers and hit a download button instead.

This article originally appeared in the December 2018 issue of Game Informer.