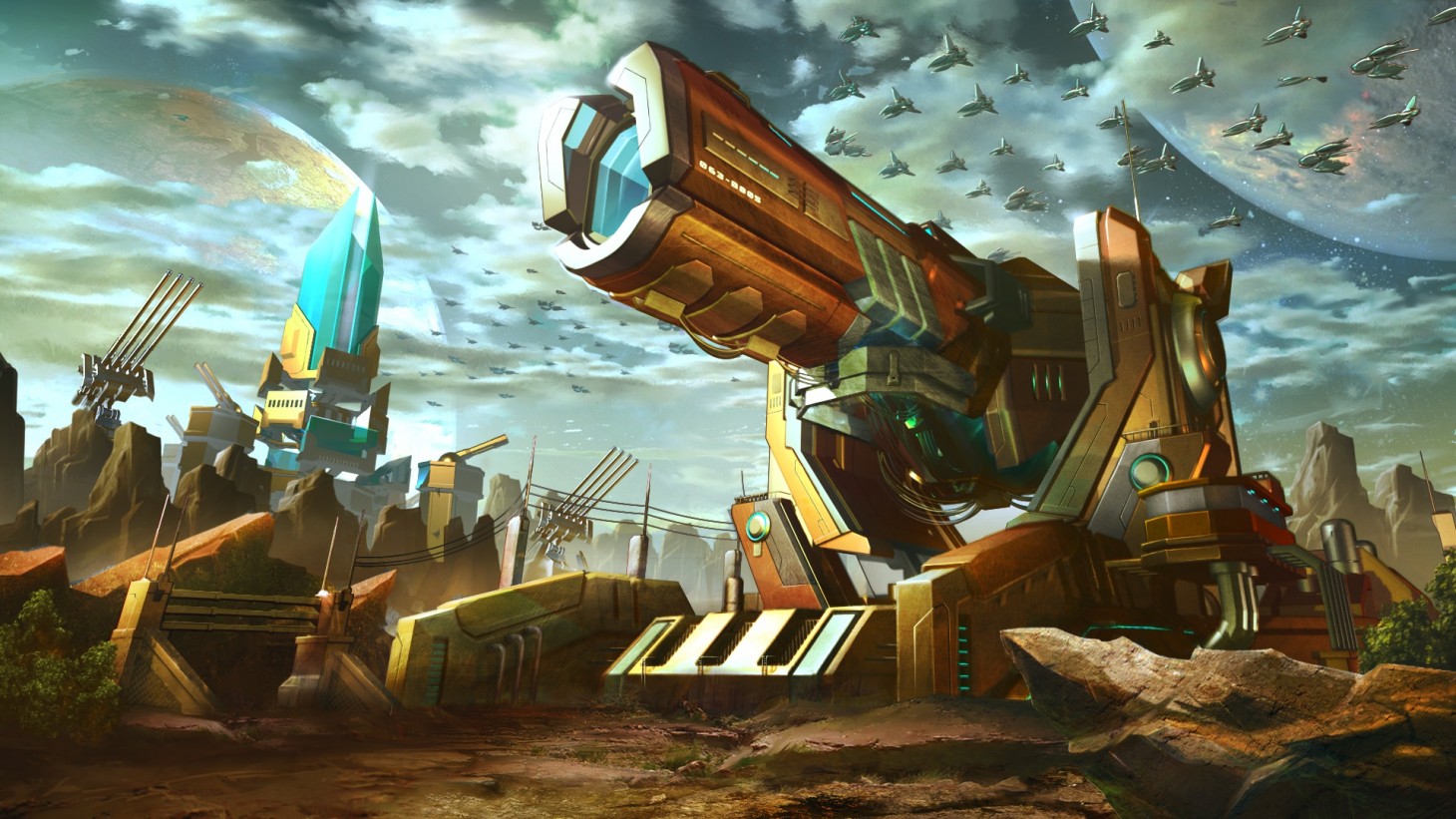 The developers behind Ashes of the Singularity announced a new tower defense game today set in the same universe, called Siege of Centauri.

You'll play as the commander of the defense of Earth's first space colony, making decisions to save your territory from tens of thousands of encroaching alien machines. According to the press release, victories in Siege of Centauri expand the colony to new parts of the planet, which is met by "increasing aggression by the enemy."

"We first got the idea for Siege [of Centauri] during the development of Ashes of the Singularity," says Derek Paxton, general manager of developer Stardock Entertainment. "With the engine's ability to handle tens of thousands of units, [we thought] could we design the ultimate tower defense game?"

An engine that can support so many units offers compelling choices for players, as certain weapons can take out hundreds of enemies at a time instead of a mere few.

Siege of Centauri will come to Early Access soon for $10. 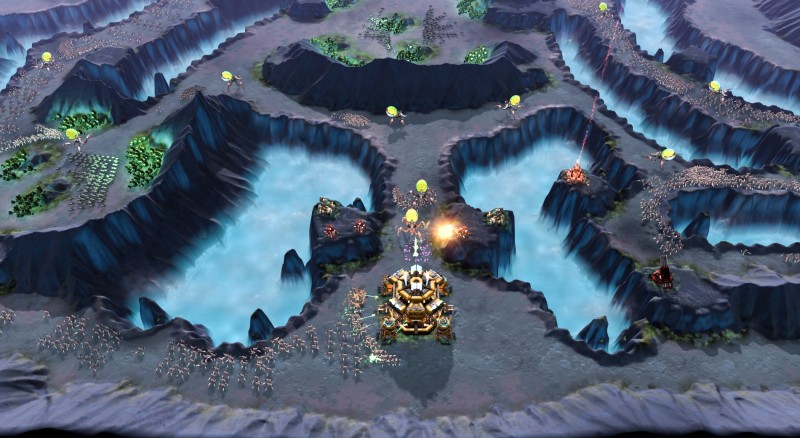 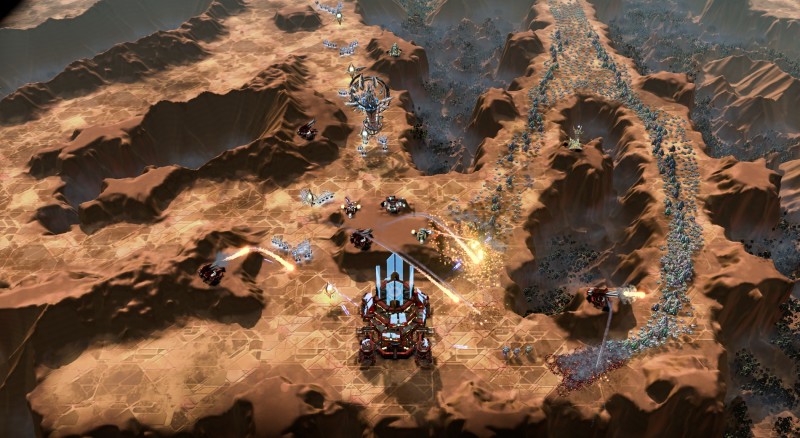 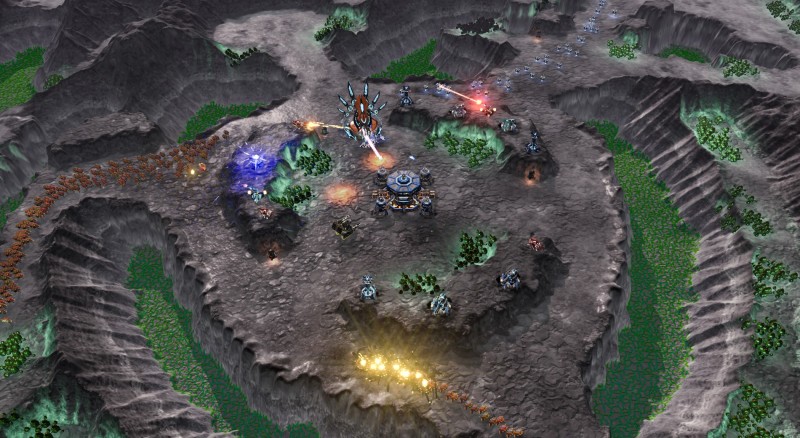 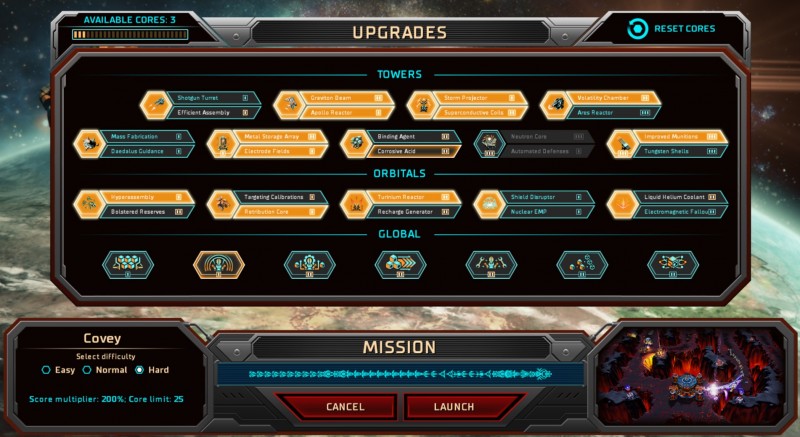 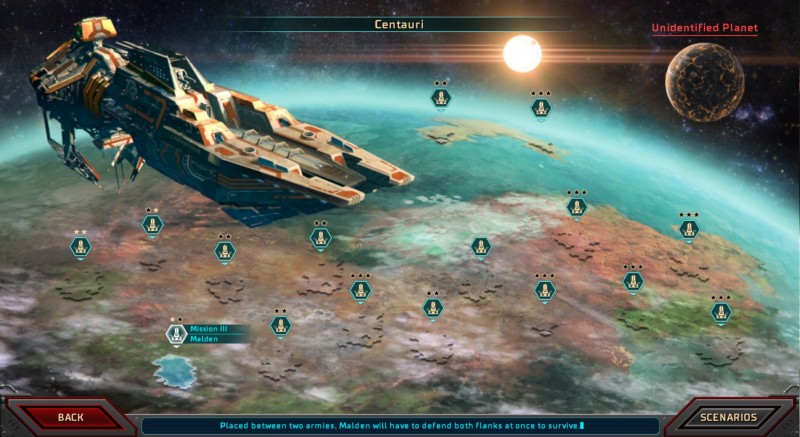 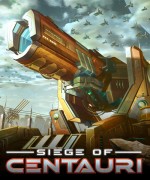