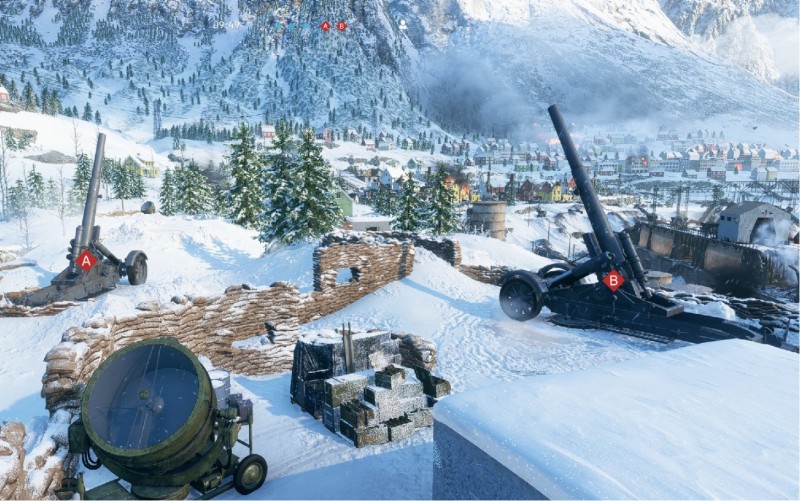 Some of my best Battlefield memories happened in the intense rush mode, which was introduced and best supported by the duo of Bad Company games. The mode focused the battle on sectors with two fixed positions, which forced teams to adopt smart offensive and defensive tactics if they wanted to hold back the onrushers or push back the frontline. The mode was largely left behind in favor of Breakthrough in the past two Battlefield games, but it's returning for a limited time to Battlefield V.

Starting today, players can jump into the 32-player mode on four maps – Devastation, Narvik, and Twisted Steel. It will be interesting to see how the fortification system plays into the experience. The mode is only sticking around until March 20, presumably because EA and DICE want to drive demand now before moving to new featured Tides of War content later.