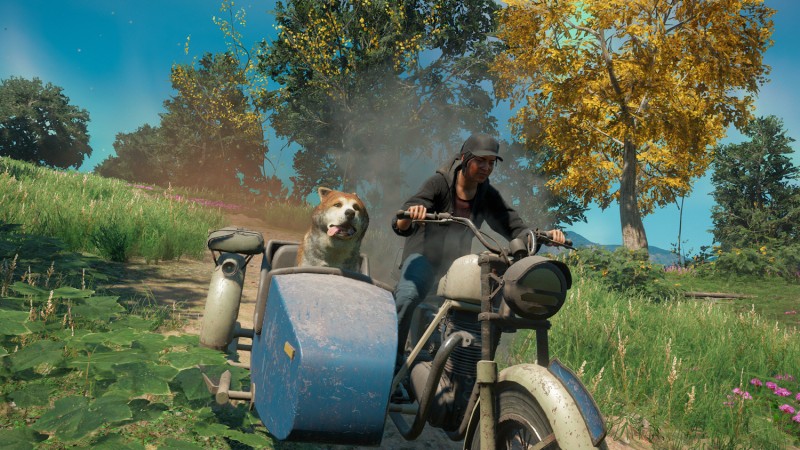 In 2015, mass media conglomerate Vivendi had recently split with Activision-Blizzard and was seeking new footing in the video game industry. At the time, French publisher Ubisoft seemed like an easy bet as a publicly-traded company, and Vivendi began the long and circuitous process of becoming a majority stakeholder in Ubisoft. Now, several years later, Vivendi has officially given up their takeover bid as the Guillemot family emerges victorious.

Reuters confirms that Vivendi has sold off the last of its remaining Ubisoft stock, which amounted to 5.9 percent ownership in the Assassin's Creed developer. The company had been nearing the 30 percent mark of Ubisoft ownership that would trigger a mechanism where Vivendi would either have to commit to taking over Ubisoft or back off. Vivendi chose to back off for a committed period of six months, which Ubisoft then negotiated to five years.

As part of their lead up to purchasing Ubisoft, Vivendi acquired mobile developer Gameloft, which was owned by Ubisoft CEO Yves Guillemot's brother Michel Guillemot. Vivendi retains that ownership and will be using the company as their foothold in the gaming space. This isn't to say Vivendi is in any way prevented from trying to take over Ubisoft again, but the process is so long and difficult that it is unlikely to happen even after the five years are up.

For Ubisoft's part, the company managed to fight off the takeover attempt by earning the trust of its shareholders and promising them that a Vivendi takeover would be overall worse for the stock's long-term prospects. The Guillemot family managed to secure enough to remain secure, then forced Vivendi into the position where they would either have to acquire the company well ahead of their planned schedule or back off. It was a risky maneuver but worked out for Ubisoft, which once made an impassioned plea to "stay the company you love" at the end of an E3 conference.