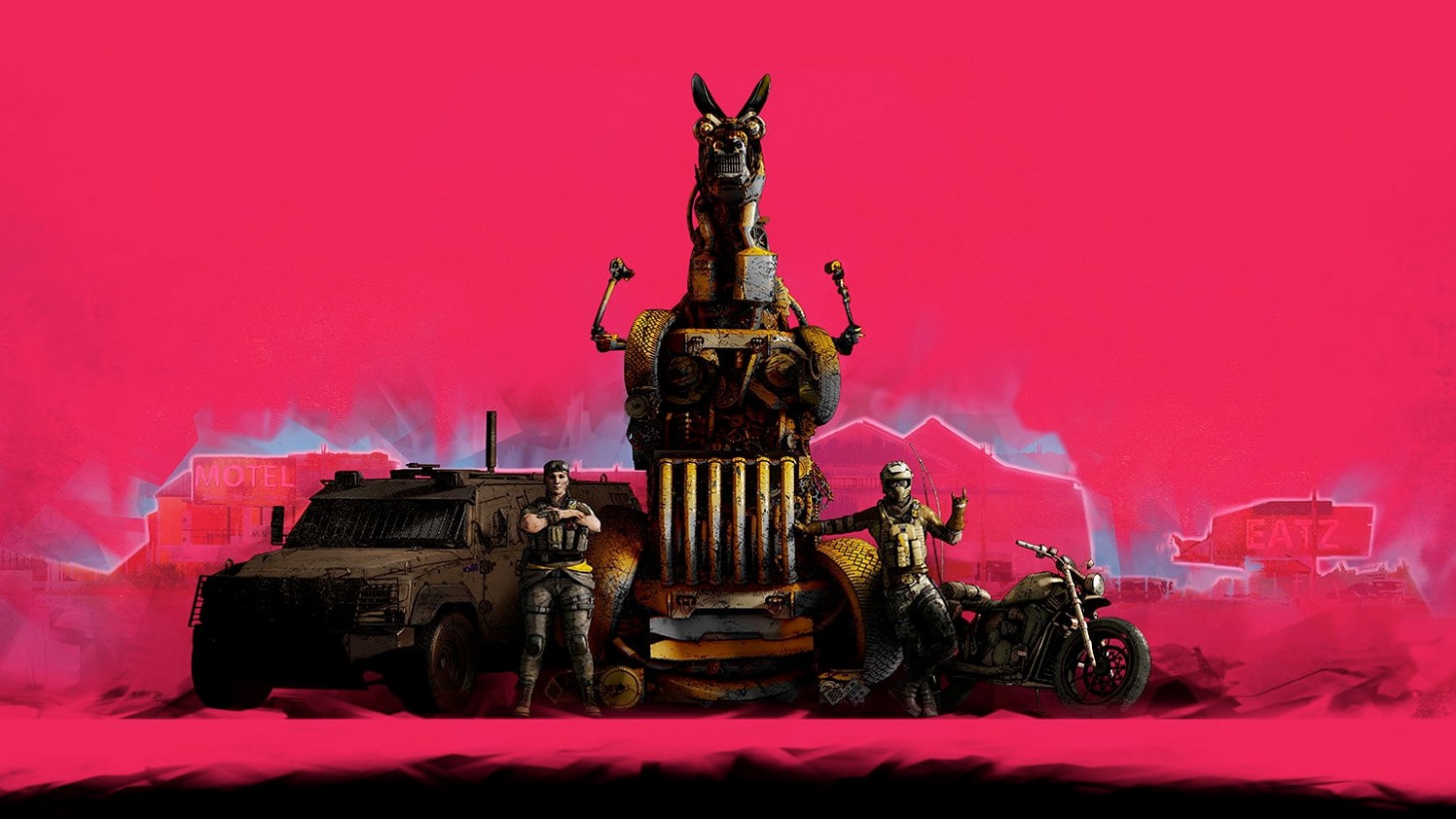 Four years after launch, Rainbow Six Siege is arguably better than it's ever been. Today marks the beginning of another year of content. Operation Burnt Horizon follows the Siege tradition of introducing two new operators as well as a new map, Outback, set in Australia.

The new attacking operator, Gridlock, uses a new gadget called Trax Stingers she can deploy on the ground to slow down defenders' movements or force them to abandon entrenched positions, as they slowly drain health. The new defender Mozzie, is an Aussie hacker who can commandeer opposing players' drones with his Pest Launcher bots.

The new content drops comes alongside some balance tweaks, including another modification to the lean camera and cleaned up running animations. Ubisoft also raised the barrier to entry for ranked playlists from level 20 to 30. Read all about the extensive changes in the official patch notes.

To learn more about Operation: Burnt Horizon, you can watch our resident R6S nut mop up some fools in our recent New Gameplay Today video:

If you plan to play today, remember to make time for the sizeable update. The file size is 54GB for PC players, 38GB for Xbox One users, and 33GB for PlayStation 4.