Kojima Admits That Death Stranding Is Slightly Behind Schedule 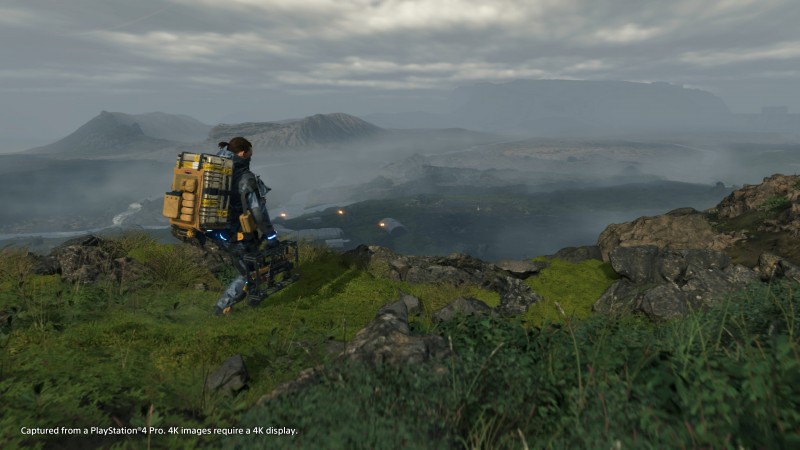 Death Stranding on PS4 from Hideo Kojima and Kojima Productions doesn't have an official release date yet, but Kojima himself has admitted that development is slightly behind the studio's internal schedule.

In an interview with J-Wave (translated by Siliconera), Kojima said, "Many studios lag behind their planned release date, and Death Stranding is slightly behind our initial plan, but it is not too far behind."

The game is playable (which Kojima says he's doing every day), and a trailer and character art for the title were shown at last fall's Tokyo Game Show.

While we're as eager as anyone to play Death Stranding, that this title is slightly behind schedule shouldn't be a big surprise. This kind of blip happens all the time in game development, and Kojima himself is known for laboring over his titles.
On
On
Off
Off