Anthem's Default Rifle May Be The Game's Best Gun, And That's A Problem 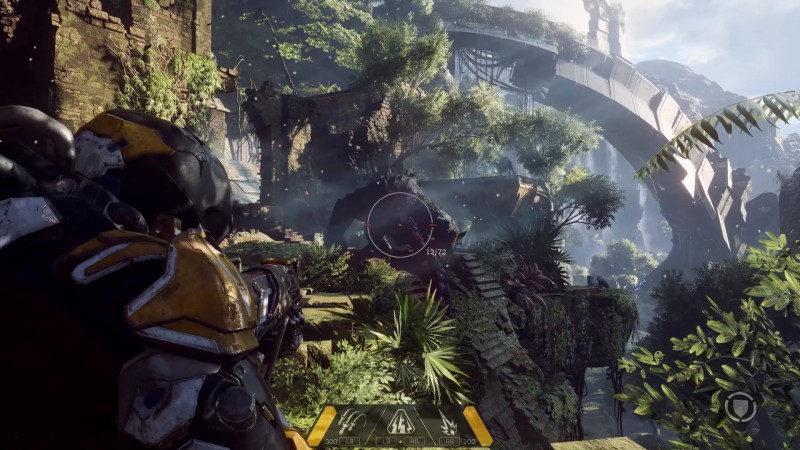 BioWare's maligned looter shooter, Anthem, has a new controversy brewing, and it could be the biggest problem yet. Based on a recent post uploaded by redditor YeetLordSupreme, the damage numbers that hover over enemies as they take hits does not actually parallel the amount of damage being dealt. This becomes more apparent as YeetLordSurpreme compares his level 45 masterwork Ralner's Blade rifle to the level 1 common Defender rifle in this GIF:

The common weapon puzzlingly appears to do more damage than its augmented counterpart.

This startling news implies that people who have devoted copious amounts of hours grinding for money, crafting materials, and rare loot have seemingly wasted their time. Players are understandably demanding answers.

BioWare technical design director Brenon Holmes took to the comments on the thread to alleviate tensions, chalking it up to possible difficulty-scaling bugs. "This is not intended, something ain't right here," he said. BioWare's community manager backed this up by confirming the gameplay malfunction and promising an upcoming fix. BioWare also addressed it in today's Anthem stream, saying the fix would be easy to implement.