Some fans didn't take to Trine 3 because of its length and attempt at 3D gameplay, but developer Frozenbyte says that Trine 4: The Nightmare Prince returns the series to the 2.5D gameplay that made it famous.

In other Trine news, Frozenbyte has announced Trine: Ultimate Collection, featuring all the games in the series and extras such as a physical map of the world, a code for a digital artbook, a reversible cover sheet, and a soundtrack download code. 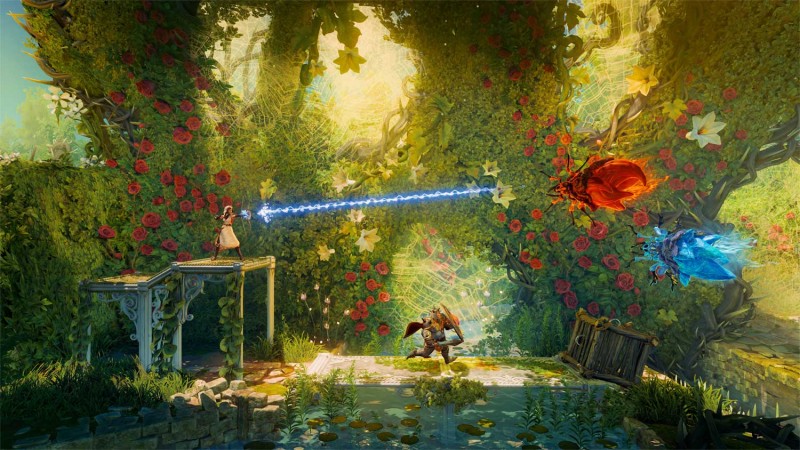 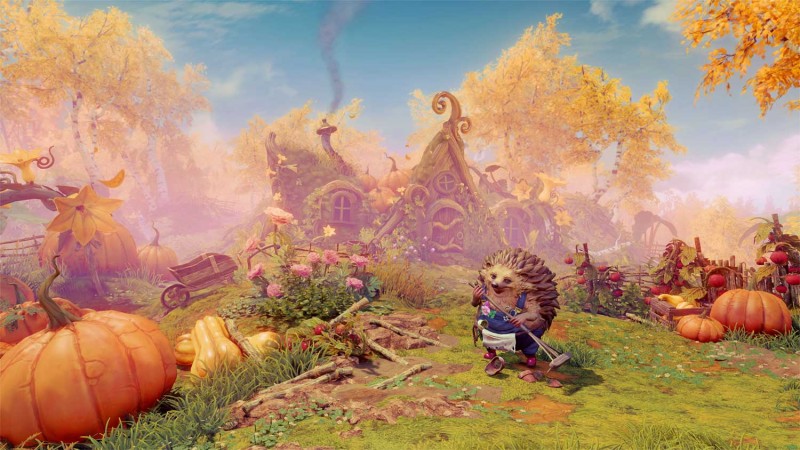 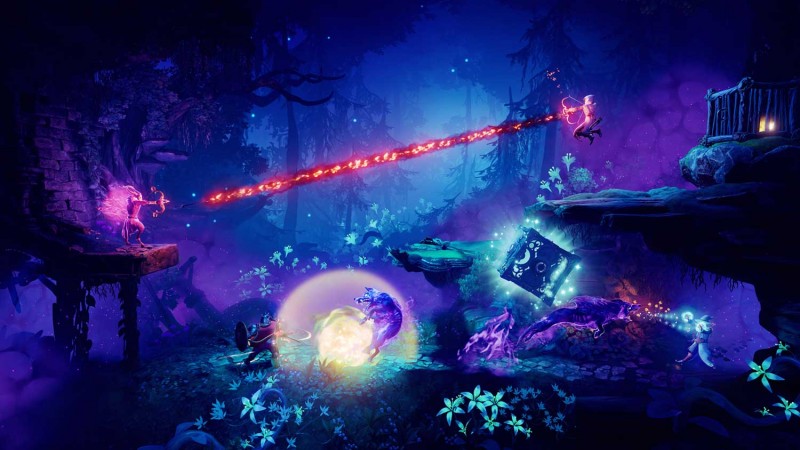 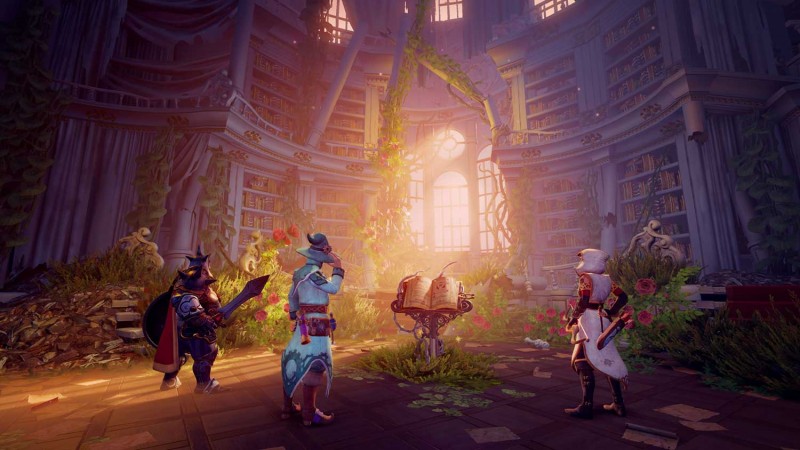 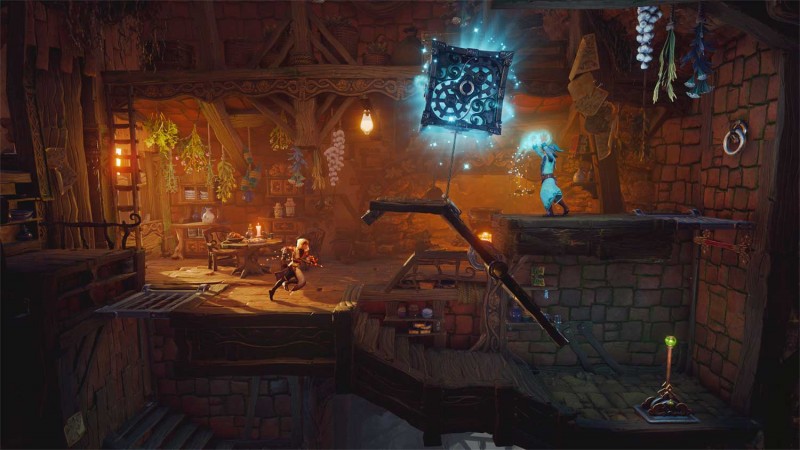