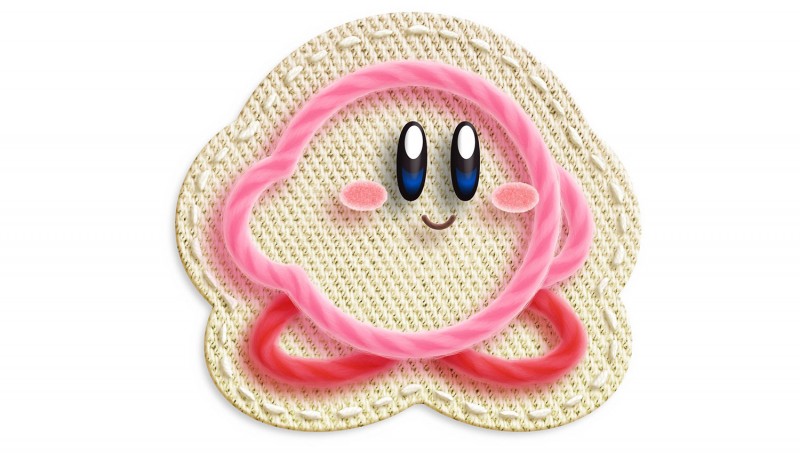 In 2010, Kirby's Epic Yarn was released on the Wii and I was personally confused by the lavish praise it received. It looked amazing, but the level design was boring to the point where I often felt like I was doing nothing more than moving left to right with no challenge whatsoever. I enjoy easy games and appreciate Kirby's efforts to be a game made with younger players in mind, but Epic Yarn was just bland. Outside of its visuals, it lacked the creativity of past Kirbys, and especially future Kirbys like Triple Deluxe and Planet Robobot, which are among my favorites.

For the 3DS re-release, Extra Epic Yarn, a new hard Devilish Mode has been added, and while it doesn't make the level designs more interesting, it does add some much-needed danger to the experience. You can choose Devilish Mode at the start of each level and it gives Kirby health (which he doesn't have on the standard mode) and makes a demonic little yarn monster follow Kirby around and drop bombs on him, fire arrows at him, or just try to hit him with a quick dash. It reminds me of the Angry Sun from Super Mario Bros. 3 acting like a persistent threat that can kill you any time, forcing you restart the level. Devilish Mode makes boss fights especially difficult by giving the confrontations some urgency, which makes them more engaging.

Beating levels on Devilish Mode also gives you additional pieces to decorate your home, which is a nice bonus. In order to get every unlockable offered by Devilish Mode, you must beat each level with full health, which makes relplaying the more difficult levels worthwhile. It functions similarly to trying to beat levels in Yoshi's Island with all 30 seconds in your pocket.

Despite loving the yarn aesthetic, I still look back on Epic Yarn as one of the weaker Kirby games in his library, but Devilish Mode does improve the experience. The level design still bores me, but with Devilish Mode I at least have to pay more attention to what I am doing in order to get to the finish line. 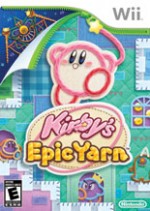