Halo Infinite To Be A Spiritual Reboot According To 343 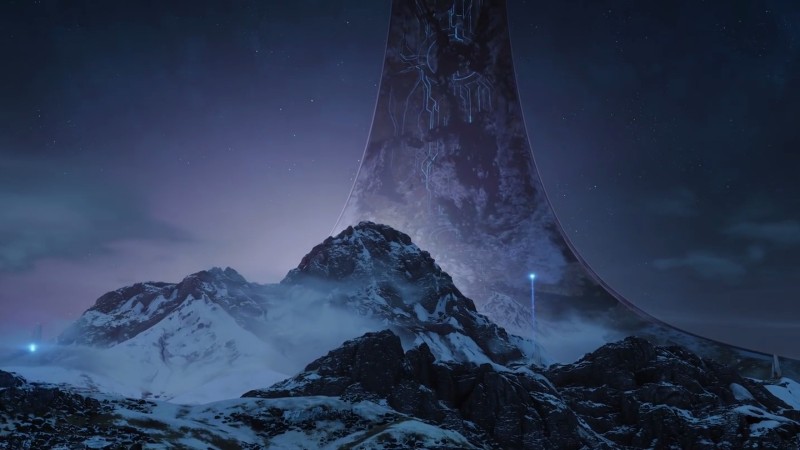 As part of IGN's Unfiltered video series in their continued talk with Bonnie Ross, head of Microsoft's 343 Industries, a little bit was talked about Halo Infinite. The next game in the venerated first-person shooter series has already been announced, but Microsoft hasn't talked much about the new game. Ross has indicated that 343 wants to go a new direction with the game, however.

During the interview, Ross indicates that the studio is thinking of Halo Infinite as a spiritual reboot after getting their legs stable on the previous two games.

"There has been a lot of introspective time to really reflect on what's done as 343," Ross told IGN. "Where have we made mistakes? Where have we hit it right? What does Halo mean to all of us? That trailer [for Halo Infinite] we did is what Halo means to the studio... Maybe it took us two games to get there, and I think we've done good things and bad things, but what does Halo mean to us? It is about hope, and wonder, and heroism, and humanity, and community, and bringing a community together. That's what that trailer is, and that's what we want to do."

There have been rumors that Halo Infinite will focus more on RPG mechanics and branching story paths than the series has before. This might fit in with Ross' description of Halo Infinite as a soft reboot for the series. The game is speculated to be a launch title for the successor to the Xbox One.