Final Fantasy VII Coming To Xbox One In March 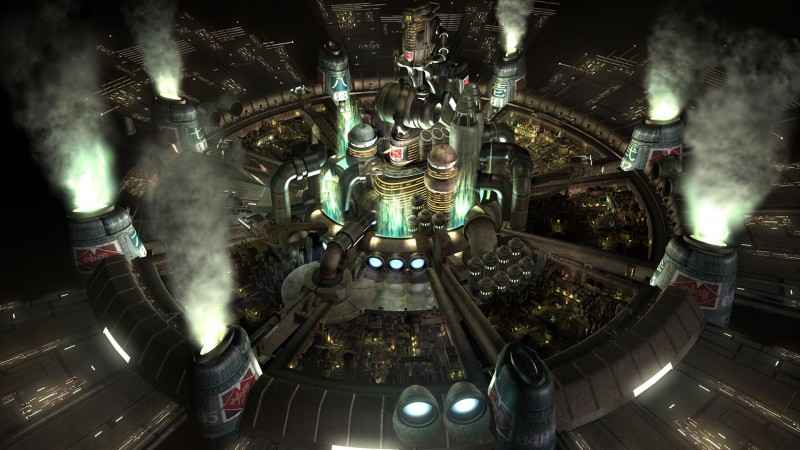 Final Fantasy VII has popped up on Microsoft's store page, giving Xbox One players the option to preorder the game in advance of its release in March. The port, which was originally released on PS4 in 2015, is also coming to the Switch in March.

Keep in mind, this isn't the ambitious, multi-episodic remake that Square Enix has been working on for the past few years. That's not to say it isn't worth checking out, however. It adds a number of quality-of-life improvements, such as the ability to speed up gameplay by three times, to turn off random encounters, and to refill your HP and max out your limit gauge at will.

The game is priced at $15.99 on Xbox One, and is either coming March 25 or 26, depending on what part of the Microsoft Store you believe.

For a look at what the PS4 port was like, check out our Final Fantasy VII Game Club from a few years ago.