Anti-Vaxxers Will Strengthen Your Pathogen In Plague Inc. 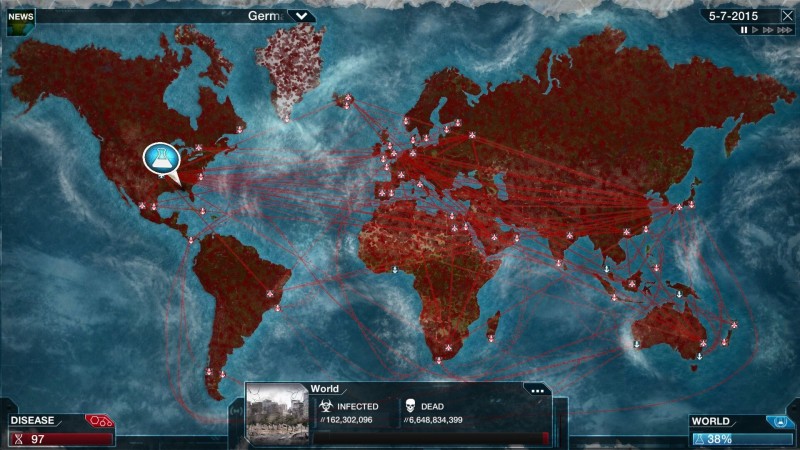 If there's one thing fans like to do besides yelling on Twitter, it's creating petitions. Petitions can be a good way to know what people are dissatisfied with, but nothing tends to come of them. After a recent online petition for the 2012 strategy game, Plague Inc., though, things turned out differently.

After publicly endorsing the petition on their Twitter page, the developers had to put their money where their mouth is. The petition reached the required 10,000 signatures, and as promised, anti-vaxxers will be implemented in a future update to the game as a buff to your disease.

In Plague Inc. you control a pathogen and have to guide the fledgling disease throughout human history and combat humanities various immunities and vaccines. The anti-vaxxers would work – like in real life – to bolster your diseases' defenses against the advancements of science.

This wouldn't be the first time the developers have used the game to spread awareness about an issue as they previously helped to raise awareness for the Pulmonary Fibrosis Foundation and, critically, about zombies.