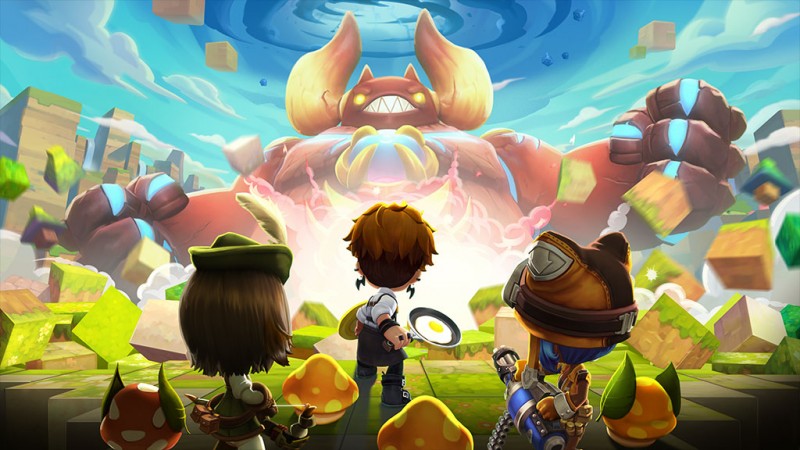 Nexon, the Korean company behind games like Maplestory and plenty of huge international successes especially on mobile platforms, is selling off their holding firm and a lot of major companies are looking to invest. Most relevantly, Amazon, Comcast, and Electronic Arts have submitted bids to the first round for NXC Corp.

Basically this isn't actually purchasing Nexon, but rather the holding firm that holds a large amount of stock in Nexon. What these companies want is that seat at the Nexon's table to be able to influence how the South Korean gaming firm, likely in ways that benefit the bidding company.

Nexon is best known in the west for games like Maplestory 1 and 2, as well as Vindictus. While there is a western branch, Nexon America, having investment from major distributors like Amazon or EA would probably benefit them with a stronger foothold in the west. There's no guarantee, however, as Reuters reports that other bidders include companies like Kakao and Netmarble.