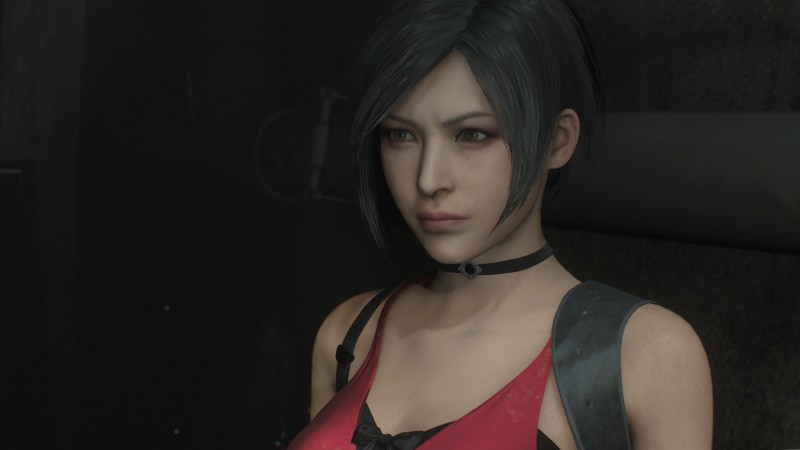 Capcom has announced that Resident Evil 2, the modern remake of the classic 1998 survival horror game, has shipped four million copies since its release one month ago. This inches Resident Evil as a series closer to one of the best selling Japanese IPs of all time.

The news comes just a few weeks after Capcom announced Resident Evil 2 hit the three million mark, meaning it has been selling fairly consistently after the initial launch period where most of a game's early sales will come from. It is likely a relief for Capcom, which expressed concern over the initially slow sales of Resident Evil 7, though that game eventually came from behind to be a high seller within the series.

This puts the Resident Evil series at 90 million, meaning it is within striking distance of the coveted 100 million milestone. The only other Japanese game series that have hit that number are major IPs like Mario, Final Fantasy, the Wii casual line, Pokemon, and Sonic the Hedgehog. Not even Zelda has hit that number, though it is currently neck-in-neck with Resident Evil to see which series gets there first.

You can find our review of Resident Evil 2 right here. The game is available on PlayStation 4, Xbox One, and PC.