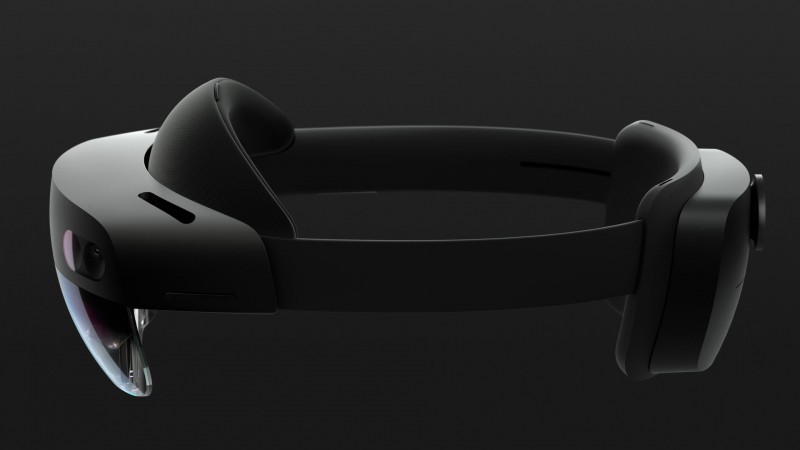 At a press conference in Barcelona today, Microsoft revealed the newest iteration of their Hololens headset, an augmented reality visor that creates images overlayed on to the real world. The new Hololens has some major additions and improvements to the concept and is aimed squarely at businesses for right now.

When the original headset was shown off in 2016, it suffered from the limits of technology at the time. One of the most mentioned problems was the narrow viewing area, which could only produce holograms in specific parts of the visor. This viewing area has now been doubled, meaning it's much harder to lose the overlayed hologram in your view.

The interface now eschews the swipe-based buttons of the original in favor of direct manipulation of objects. The headset itself is now simpler to put on and doesn't require the Steampunk-style knobs and dials for a good fit as the previous version did.

All these improvements come at a cost, however, as the Hololens 2 will run about $3500 in its current form, thus mainly being targeted toward businesses. Microsoft announced Unreal Engine 4 support for Hololens software, which does not necessarily mean the headset will be used for games, but it does make any potential game development is easier than it would be without the versatile engine's use.

Businesses will be able to grab a Hololens 2 later this year.