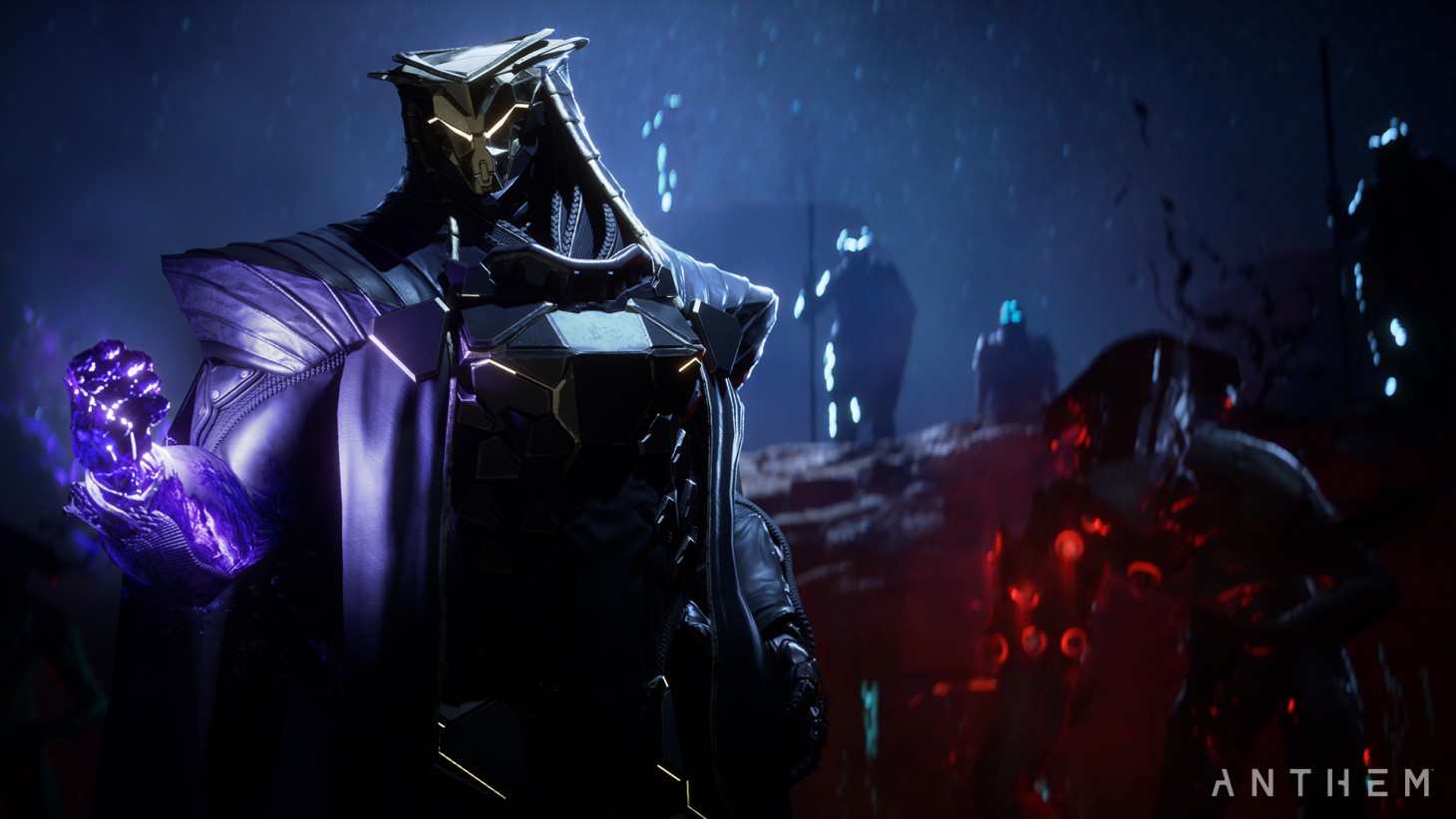 Anthem is live across all platforms today, and with the flip of the switch comes a huge day one patch meant to address many of the issues players surfaced during the early trial period.

You can read the full breakdown of the changes here, the most notable being that all players in a group now get credit when one of them opens a chest, which should make the Tomb of the Legionnaire progress go much more quickly than it did last week.

In addition to that batch of fixes, BioWare also outlined plans to fix many other issues players have reported. The next client-side patch hopes to restore HDR use for consoles, diminish crashes, and fix a problem where the stronghold boss in Heart of Rage wouldn't spawn if the group wiped before engaging it. Read the full list of future changes here.