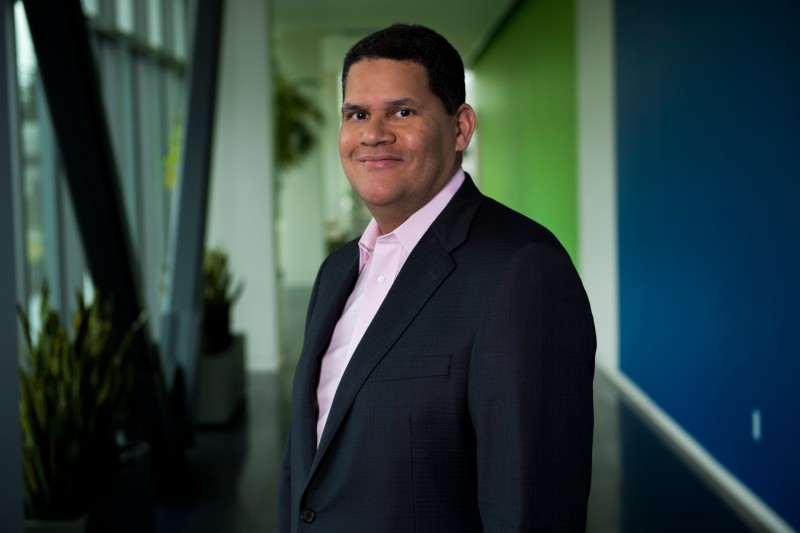 When Reggie Fils-Aimé took the stage at Nintendo's E3 2004 press conference to announce that he was there to "kick a** and take names," he instantly became a household name himself. Then a recent hire for Nintendo's marketing and sales department, Fils-Aimé took the aggressive attitude from his previous ventures at Pizza Hut and VH1 to a video game company that was increasingly finding itself boxed in by a juvenile reputation. It was not long until Fils-Aimé was named president of Nintendo of America, a position he has held for thirteen years and is now retiring from in April.

Fils-Aimé was a larger than life figure at Nintendo, often said to be one of the loudest voices at Nintendo board meetings. As president of Nintendo of America, Fils-Aimé was the first Amerian to hold the title, and was often consulted by Nintendo's Kyoto headquarters for his thoughts on appealing to the western market.

Perhaps more than Fils-Aimé's career and influence at Nintendo, the corporate executive might be best known for being the often-jokey face of the company. Quotes like "My body is ready" when stepping onto a Wii Balance Board on stage, videos of him in Nintendo Direct skits tapping a watch while dancing in rhythm, a muppet version of him hanging out at E3, fans are on a first-name basis with the now-retiring exec after years of memes. 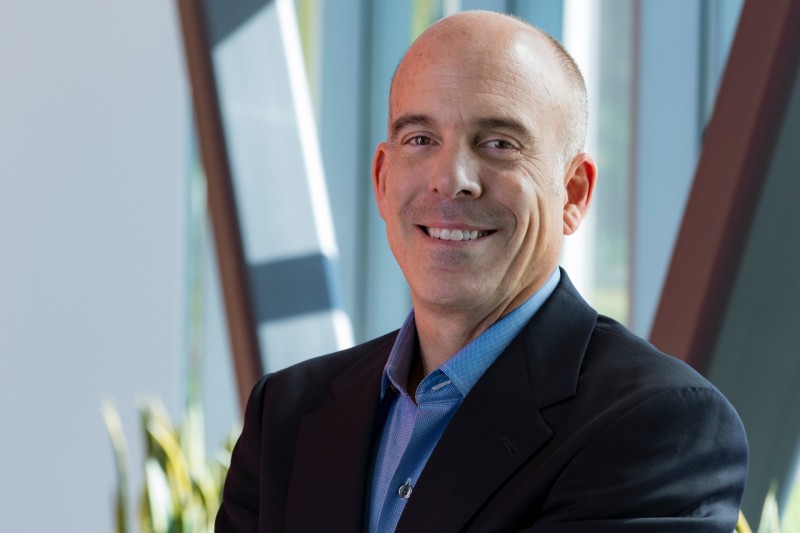 Fils-Aimé is being succeeded by Doug Bowser, the current NOA president of sales and marketing who joined the company in May 2015. Bowser is primarily responsible for the marketing campaign that launched the Nintendo Switch in the United States and oversaw its success.

The outgoing Nintendo president provided a farewell video to fans, as well, reflecting on his time at Nintendo and clarifying that he is leaving in good health and good spirits.

Nintendo fans, Reggie has a message for all of you. Please take a look. pic.twitter.com/EAhaEl5oEJ