Untitled Goose Game Has Been Delayed 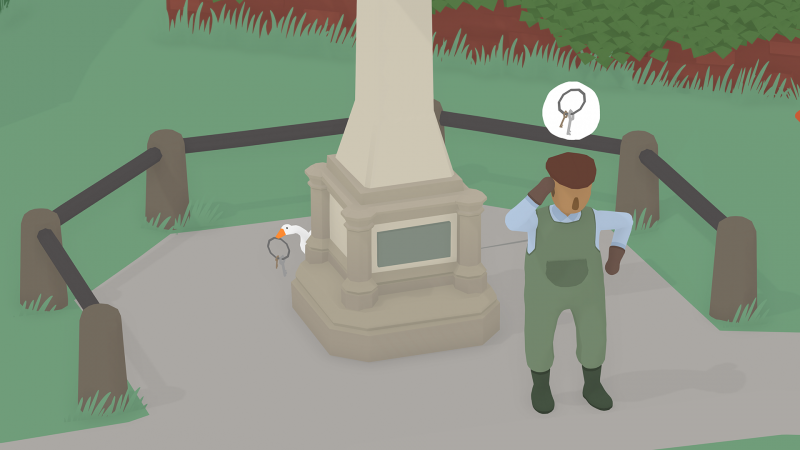 The Untitled Goose Game from developer House House just slipped from its early 2019 release window. The window wasn't given a more concrete time frame to replace it. House House just says the game is coming "later 2019."

Untitled Goose Game looks to be a fun indie game that has you playing as said goose and causing trouble for people by stealing their things or generally being an obnoxious goose. Little details were given as to why the game is missing its target other than "circumstances beyond our control." The developers promise in the tweet announcing this that it will only serve as cause to make an even better game in the end, so we'll just have to wait and see when the game comes out later in 2019 for Switch, PC, and Mac.

You can read our preview of the game here as well or see what other indie games we're looking forward to this year.