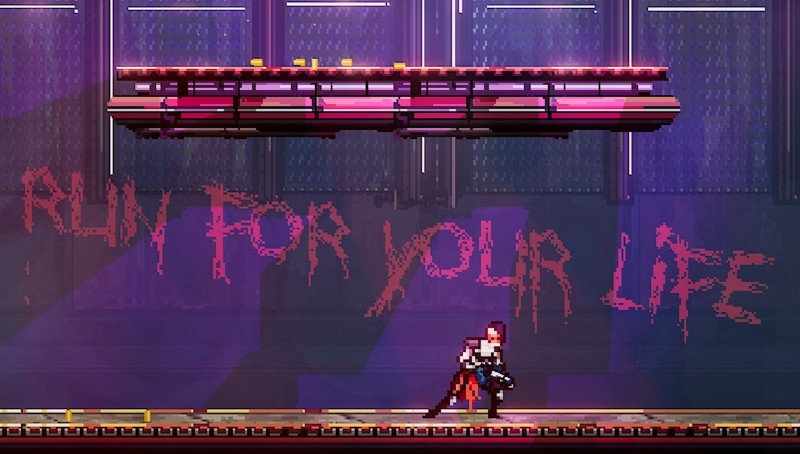 Black Future '88, an upcoming indie shooter action game, is officially coming to Nintendo Switch as its first console port. The Switch version, in addition to being portable, also has co-op using the game's two joycons, so you can break out with some future-punk synth with a friend whenever you want.

Check out the Switch trailer below.

The indie shooter is coming to PC and Switch so far, but other consoles will come later down the line this year. As a roguelite, it boasts five unique characters and a different map setup each time. Check out the game when it releases later this year in 2019.