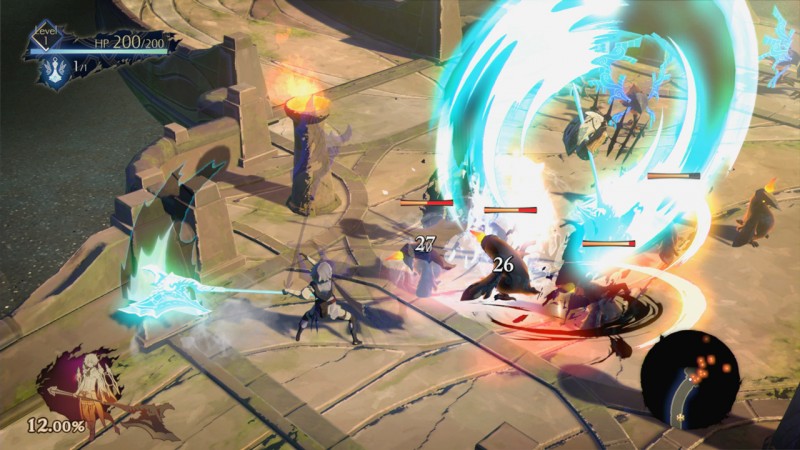 At the most recent Nintendo Direct, Square Enix announced Oninaki, a new RPG from developers Tokyo RPG Factory. Unlike their previous games I Am Setsuna and Lost Sphear, Oninaki is varying things up a little with a different kind of battle system and tone. It's also getting a pretty big dose of veteran talent with Takashi Tokita, best known as director of Chrono Trigger and Parasite Eve.

According to Japanese gaming magazine Famitsu, which had a spread on the new title this week, Tokita is on the project as a creative producer. Tokita will be sharing the role with Hirotaka Inaba, writer for Level-5's Fantasy Life and Tokyo RPG Factory's previous two games. Oninaki is being directed by Atsushi Hashimoto, a programmer for popular visual novel 999 and designer for Kid Icarus: Uprising.

You can check out a trailer for the game below, or read our interview with Tokita about why he would "love to see" a new version of Chrono Trigger.

According to Famitsu, the game is about 65 percent done, but is still slated for release this summer on PlayStation 4, Switch, and PC. 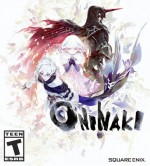