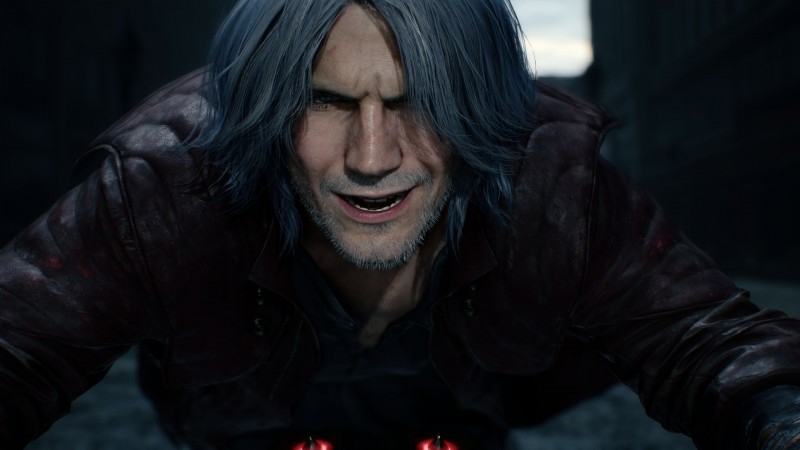 Reuben Langdon, the voice actor for Devil May Cry's Dante, Street Fighter's Ken, and model for Resident Evil's Chris Redfield, has survived a shooting attempt in Guatamela. Langdon is unharmed and was not hit during the shooting.

The actor was in Guatemala filming a documentary titled Vision of the Ages along with compatriots Steve Copeland and Phil Lane Jr. when approaching their car on the street. Once they got inside, an assailant tried to open the door to the driver's side of the car, but was unable to force their way in. The gunman then fired six times on the car, which Langdon's group eventually got the car running and sped away. No one in the car was hit, but they pulled bullets out of the car after stopping to get their bearings.

So glad I had my bulletproof coffee this morning! ☕️ pic.twitter.com/Ten18gvWQu

Langdon confirmed this week that everyone is safe and unharmed, but understandably is not supplying more details, which are already fairly hazy.