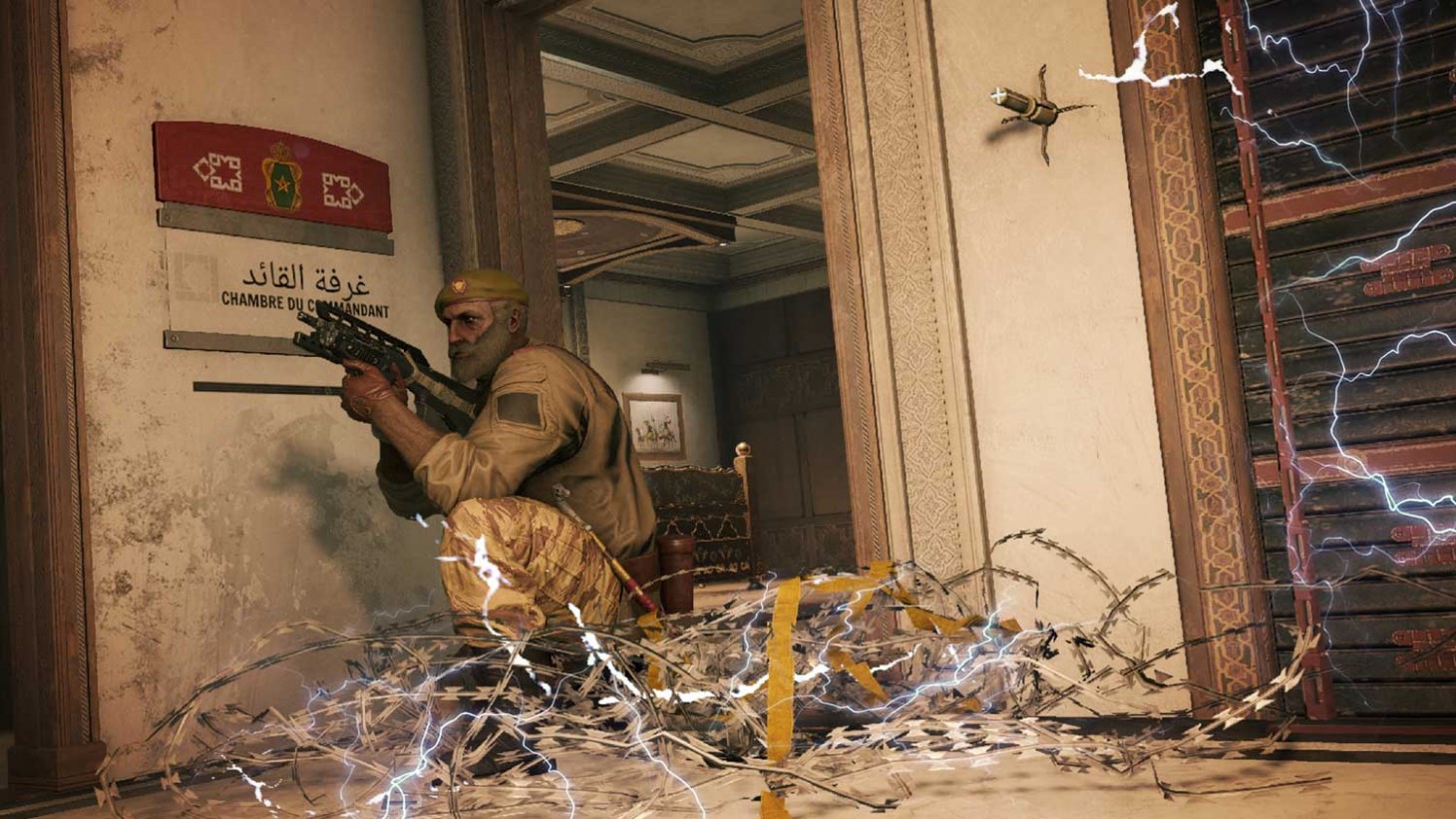 We recently called Rainbow Six Siege "the king of the comeback" in our list of games improved the most by free updates and boy has that game earned the title thanks to consistent updates and constant communication with its community. Year four of Ubisoft's support looms on the horizon for Siege and the publisher's put out a video detailing all the changes coming as well as the philosophy behind them.

To learn more about the operator changes, events, and fixes to address toxicity coming to Siege, give this a watch:

For more on Rainbow Six Siege, check out our video on how Pro Rules breathe new life into the game.