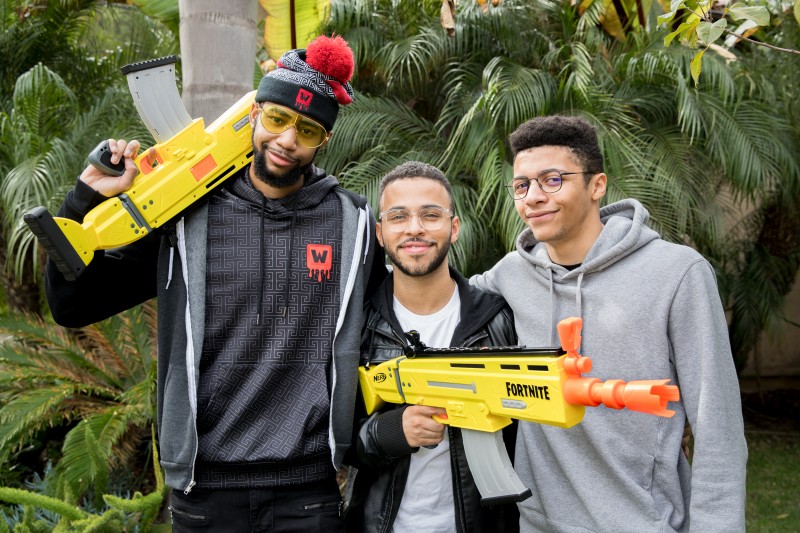 Hasbro unveiled a new line of Fortnite-themed NERF blasters and Super Soakers earlier today. Although the toys won't be physically available until March 22, pre-orders are already available through Hasbro Pulse.

In light of the recent announcement, Hasbro also partnered with the prominent Fortnite Esports organization TSM. Pro-player and streamer, Myth, alongside his teammates, contributes to TSM's growing popularity as Fortnite remains a beloved multiplayer phenomenon. 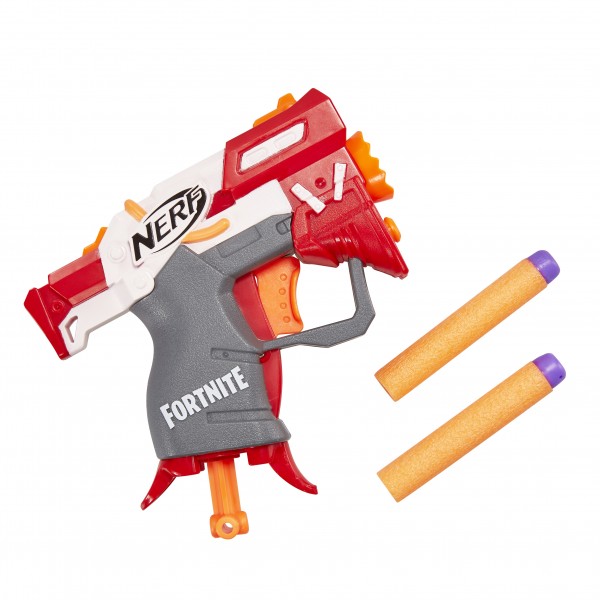 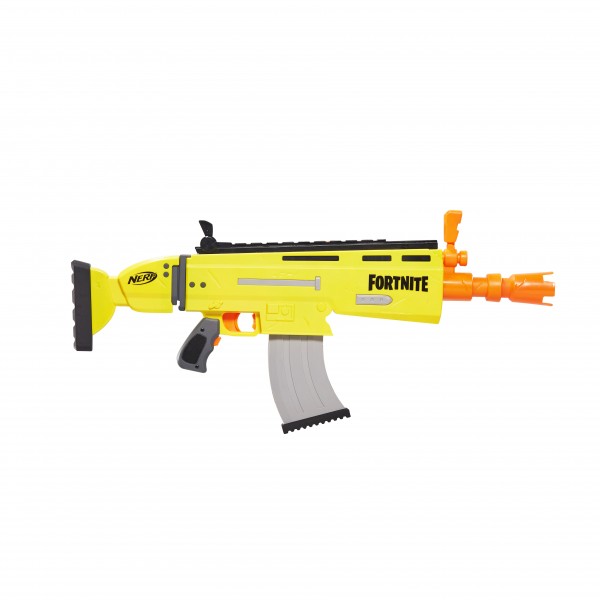 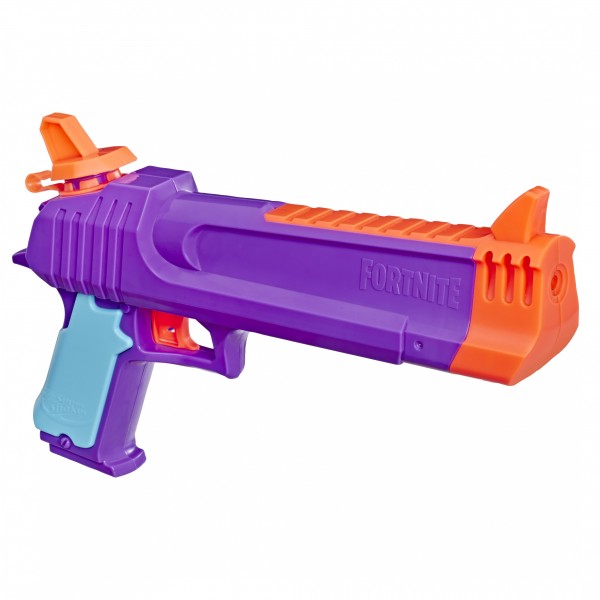 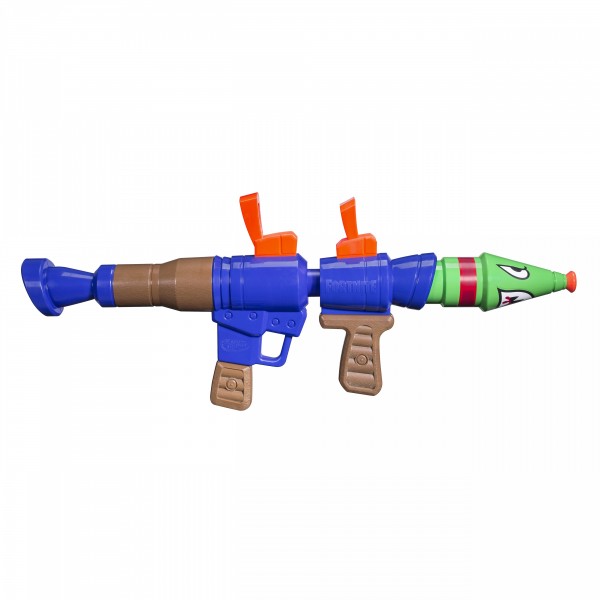 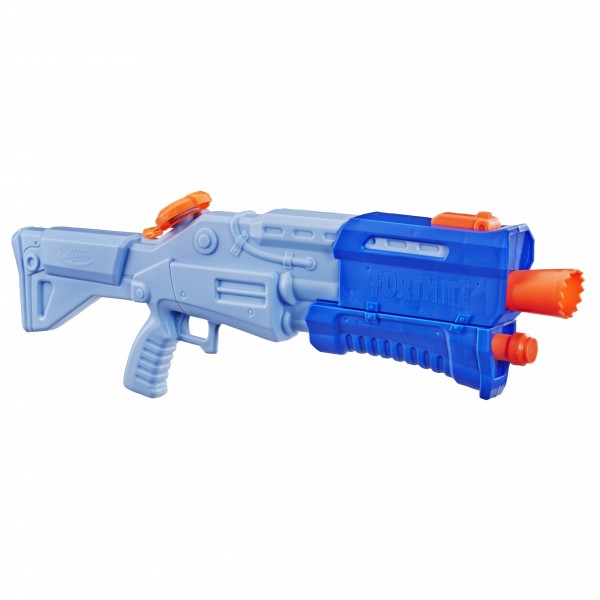 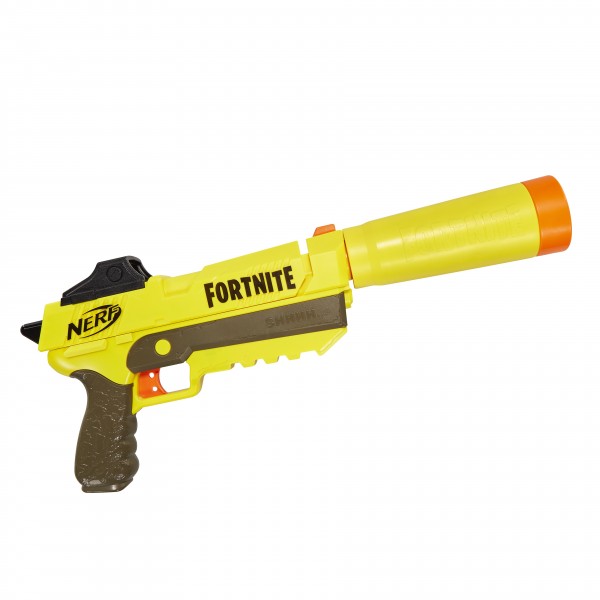 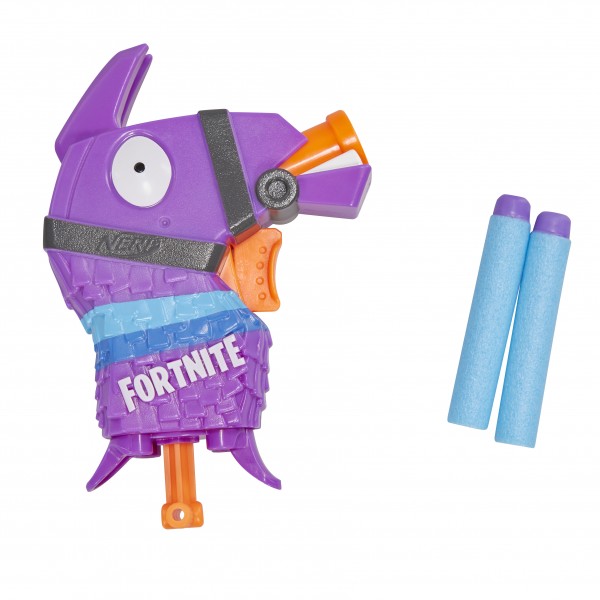 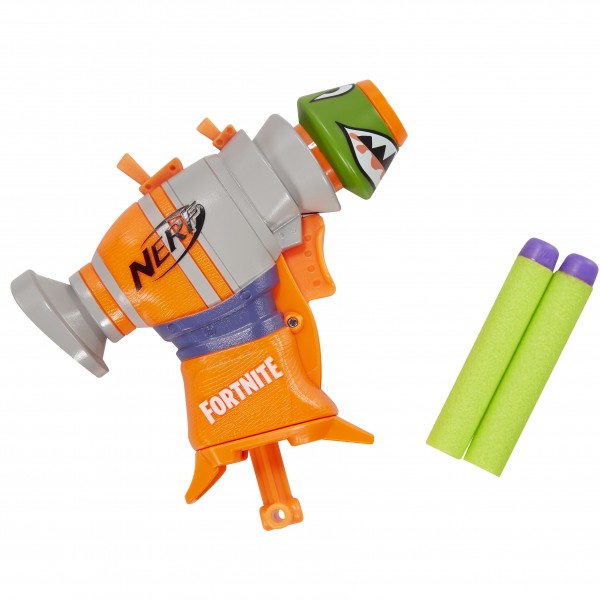