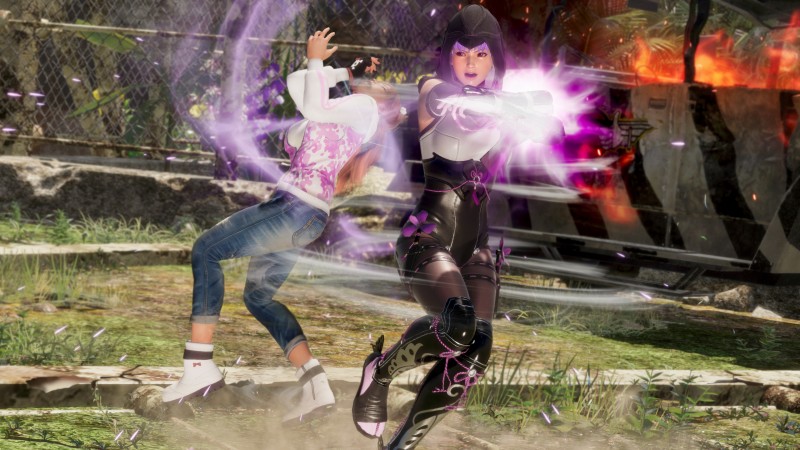 Evo Japan, the Japanese version of the venerated fighting game tournament, is currently ongoing in Fukuoka, Japan. The newer branch of Evo is getting its footing in its second year, but is still a good place to show off what your fighting game can do to a market eager to play more games in the genre. Koei Tecmo clearly realized this when they brought in the upcoming Dead or Alive 6 for an exhibition at the event, but it ended with Evo ending the segment and suspending the stream for what was deemed inappropriate behavior.

The problem started when Koei Tecmo's presentation began with two women in scantily clad clothing talking about the game alongside Dead or Alive 6 director Yohei Shimbori dressed as Spetsnaz agent Bayman. The two women began spanking each other and showing off their cleavage to the camera by tugging at their outfits. Shimbori posed next to the women as they talked about Dead or Alive in general terms.

A little while later, Shimbori began an exhibition of the game. Using the pro wrestler Bass, he slammed female opponent Nyotengu down on her back, then paused the game and rotated the camera around a sexually suggestive position for 30-40 seconds. At this point, Evo cut the stream for what it declared as inappropriate behavior.

Evo founder and director Joey Cuellar posted on Twitter immediately after, stating in a now-deleted tweet that "The DOA ad that aired on our stream does not reflect the core values of Evo or the FGC. We ended the stream temporarily to protect the integrity of our brand. We sincerely apologize to our fans." After facing a backlash from fans questioning Cuellar for, among other things, allowing Mortal Kombat on stream but not this, he deleted the tweet.

It is definitely a step back for the game's tournament viability, as the series has always had a hard time being taken seriously within the fighting game community. While previous attempts to tune the game better toward competitive players have come and gone, Team Ninja frequently ends up backtracking and returning to Dead or Alive's sexually suggestive roots, which is the way much of the series' community would prefer it. 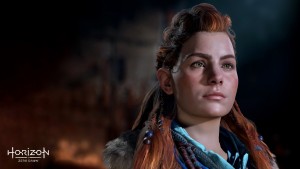