Ubisoft Planning Up To Four AAA Titles Before March 2020 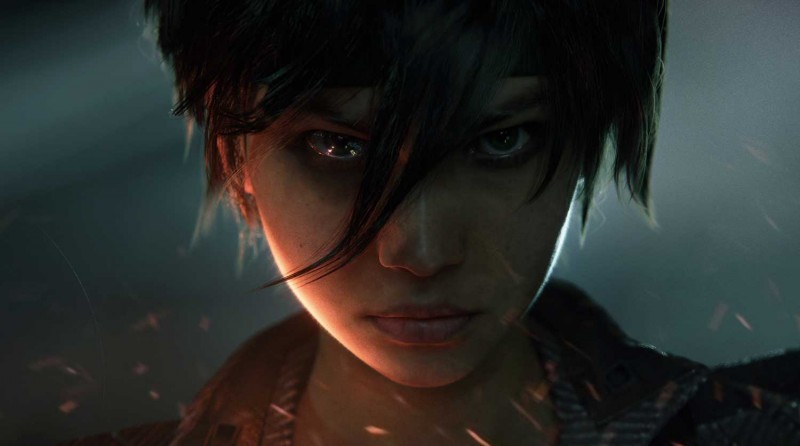 During a financial earnings call today, Ubisoft confirmed that the company has three to four more AAA games to release between April 2019 and March 2020. This means games in the same budget area as titles like Assassin's Creed Odyssey, Far Cry 5, or The Crew.

Ubisoft wouldn't comment on what those games are, but it should be pretty easy to at least narrow down what those games are not. The Division 2 releases before the end of the fiscal year and thus would not be counted among the games releasing in the next fiscal year and obviously it's a little too soon for The Division 3. The publisher has confirmed that Assassin's Creed will be skipping 2019 as they focus on providing updates and content for Odyssey in the interim. With Far Cry: New Dawn releasing this month, another Far Cry isn't out of the question, but would buck the trend of releases in the series. Coincidentally, you can find our review for Far Cry: New Dawn right here.

There are some likely projects that Ubisoft hasn't talked about that could fit the bill. Might a new Watch Dogs be in the cards? The last game released in 2016 and the timing seems right for a sequel. During last year's E3 leaks, a Splinter Cell title was mentioned but never shown, could this be Sam Fisher's time to shine? A new Crew game could also be on the way or other titles that are announced but early still, such as Beyond Good & Evil 2. We'll likely know for sure by E3 this year.

What do you think Ubisoft has in store for the next year?