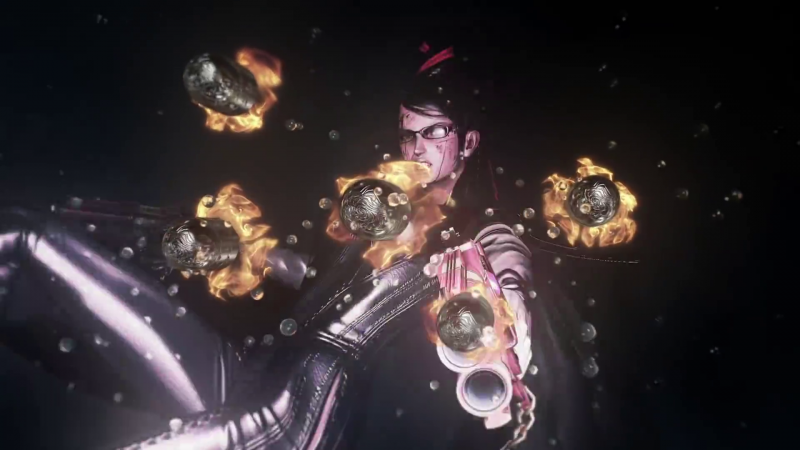 Earlier today, it was noted on the ResetEra forums that Yosuke Hashimoto, director of Bayonetta 2 and presumed director of Bayonetta 3, had scrubbed all mentions of PlatinumGames from his Twitter profile. Later on in the day, Hashimoto confirmed that he left the studio after being there since its founding in 2007.

An announcement from me: pic.twitter.com/aXPUfJY6sp

Hashimoto shared in the director role for Star Fox Zero and served as a producer for the original Bayonetta. Long positioned as the successor to Hideki Kamiya, vice president of PlatinumGames, Hashimoto was one of the studio's most reliable developers. With no announced projects, it was presumed that Hashimoto was working on the third Bayonetta game, as well. It is hard to say whether or not he was, as neither PlatinumGames nor Nintendo ever announced a director for the title. It is possible Hashimoto had moved on to another project.

With Hashimoto gone, however, he obviously is not working on Bayonetta 3, which begs the question of who might be. Kamiya has stated that PlatinumGames was still considering his role on the project last year, which might make him ideal to step in and take over the game if such a thing is needed. It could also be a new director, as the studio has recently shown a preference for bringing in younger designers and giving them shots on new titles. This is the case with the Nintendo-published Astral Chains, which is being directed by the gameplay designer from Nier Automata who handled all aspects of the gameplay for the title.

Nintendo's only comment on Bayonetta 3 has been a status update that the developers are still hard at work on it during last night's Nintendo Direct.