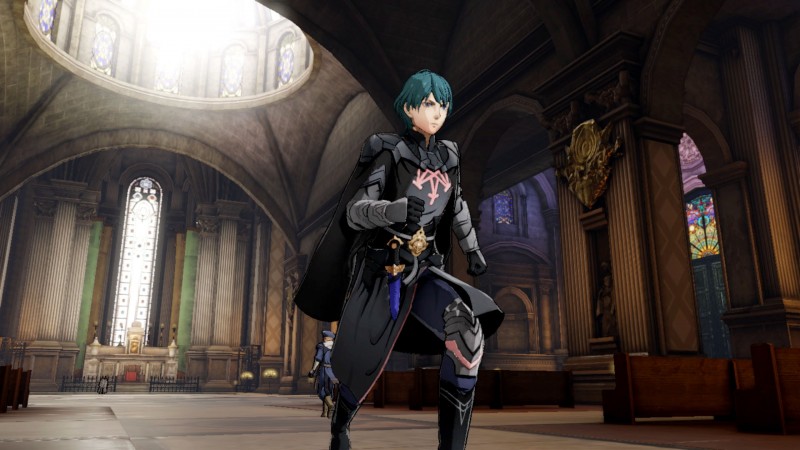 Update: You can watch the Direct right now below.

Nintendo has revealed that another Direct is coming our way and soon. The company even revealed at least a snippet of what to expect too, saying that much of the focus will be on Fire Emblem: Three Houses.

The Direct will be online Wednesday February 13 at 2 PM PT and will include details on Fire Emblem: Three Houses. According to Nintendo, the video will run roughly 35 minutes.