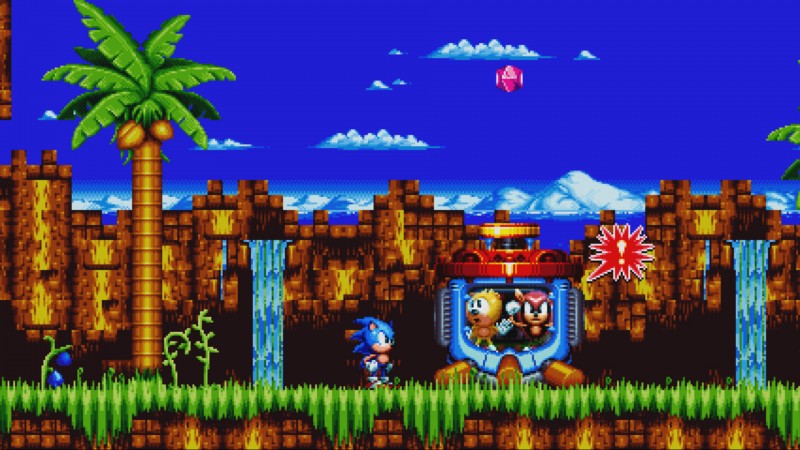 Sonic Mania, and its follow up re-release Sonic Mania Plus, are considered the high-water marks of the Sonic the Hedgehog series in the last few years. The classic formula was brought back to life by members of the Sonic community who had tinkered with the formula for years on their own before becoming professional developers and it seems that the ad-hoc team has started their own studio to work on what's next.

Called Evening Star, the new studio is based in Los Angeles with presence in Melbourne and London, features a number of talented names from Sonic Mania's development. Executive producer Dave Padilla serves as Evening Star's CEO, Christian Whitehead is the creative director and lead engine architect, Tom Fry is the art director, Hunter Bridges is the technical and audio director, and Brad Flick is the design director.

The description on the studio's website indicates that they plan to develop in a more freeform manner and letting people work on what they're most interested in doing and seeing where it leads.

"For Evening Star, being a 'boutique' game studio has a specific meaning. Every member pursues a goal to make their own great games. By encouraging strong technical foundations in every discipline, members are given a voice and latitude to impact games in unique ways. By reinvigorating gaming history's more cunning techniques, the team boldly explores directions long since left behind. With that driving approach, and a proprietary engine and tool set, Evening Star has developed an innovative workflow which minimizes the barriers between ideas and execution."

It will be interesting to see what the new studio produces. 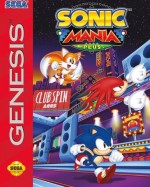