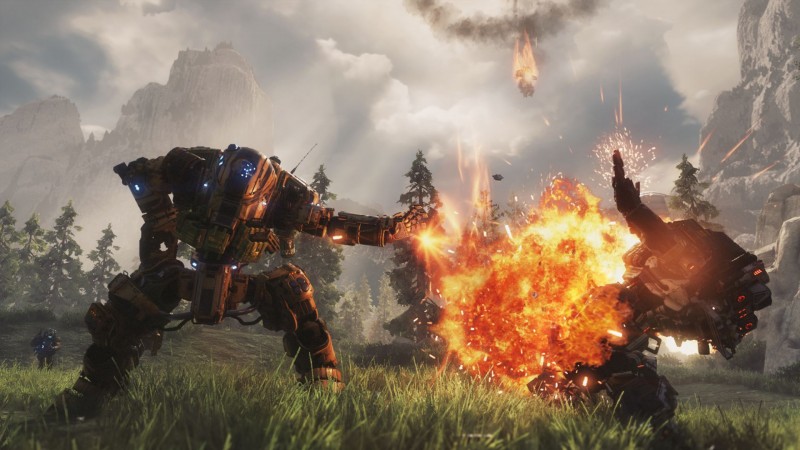 When Apex Legends released suddenly last week, some fans of Titanfall 2 were disappointed at how the game lacked certain aspects of Titanfall's multiplayer that made it unique. For example, there weren't any titans to be seen, and the mobility aspects were limited compared to the series that spawned it. If you're a Titanfall player for whom these aspects are dealbreakers, you might have worried Apex Legends would siphon off the remaining players from Titanfall 2, which isn't quite the case. In fact, it seems the opposite is happening.

As discovered this past weekend on Reddit and video game forum Resetera, it looks like Titanfall 2's numbers got a huge jump over the weekend. Whether it's players new to the series wanting to check out the old game or fans remembering why they liked it in the first place, multiplayer appears to be hopping in a way it previously was not prior to Apex Legends' release.

Numbers for the game on PC increased from an average of 700 to 1600 to over double that at 3500 at its peak. On PlayStation 4, you could find around 4000 players over the weekend, possibly owing to the numerous sales Titanfall 2 has regularly. Fans should enjoy that multiplayer as much as they can, though, as Respawn has confirmed they are not currently developing Titanfall 3. There is, however, another Titanfall project in the works for later this year.

Respawn announced today that Apex Legends boasts over 25 million players with two million concurrent players at its peak, so it looks like some amount of that is bleeding over to Titanfall 2. You can read our review for Titanfall 2 right here in case you haven't had a chance to check out one of gaming's best shooter campaigns. 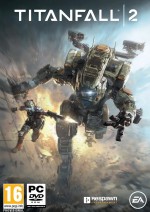