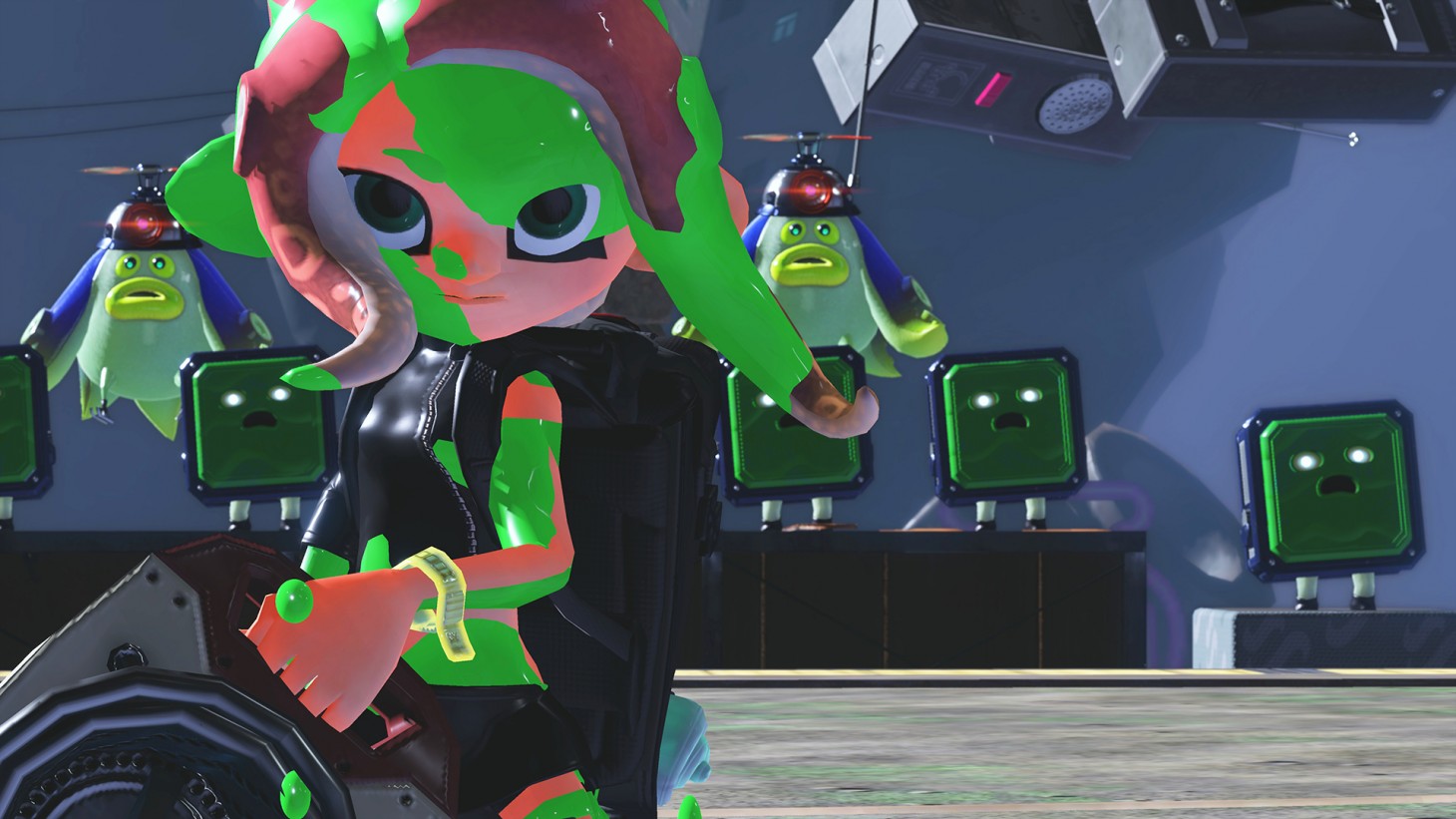 What To Watch This Weekend: Super Smash Bros. Ultimate, PUBG, And Splatoon 2

Apex Legends doesn't have an esports scene (probably because it just came out this week with a surprise release), but that doesn't mean other games aren't ready for some high-level competition this weekend!

The Super Smash Bros. Ultimate North America Open tournament has culled over 8,000 online players into a final 16, who'll compete live throughout the day. The action starts sometime between 11am and 2pm CT. You can also catch a similar event for Splatoon 2 on Sunday, featured on the same stream. (Stream)

You can catch a few matches of the FIFA 19 English EPL which eschews the typical team branding in favor of nation-based matches for the next several weeks. (Stream / Schedule)

Esports media platform WePlay is celebrating Valentine's Day (which is technically next week, but what does time mean, anyway?) by pitting some of Europe's top Dota 2 talent against each other. That's what love is all about! (Stream)