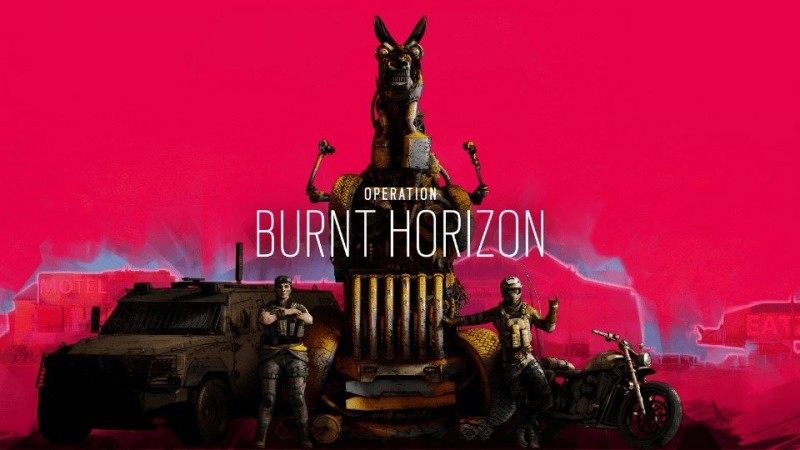 Ubisoft is teasing some of the content coming with the first season of year four of Rainbow Six: Siege, but some leaks have already given us our first glimpse of what's to come.

The upcoming season, according to the publisher, will include two new operators from the SASR (Special Air Service Regiment) of the Australian army. The company describes them as a stoic Attacker who’s just there to get the job done, and the other is a quick-witted Defender who’s in it for the guts and glory," who happen to be friends. From a gameplay perspective the two new operators will have "a new device that’ll keep roaming Defenders on their toes, and one that’ll leave Attackers at a bit of a loss."

Although Ubisoft isn't saying too much else about these characters yet, Reddit has apparently found some assets of the characters on the official Ubisoft website, which points to the operators being named Mozzie and Gridlock. The names may not be final, however.

Along with the Aussie operators comes a new map taking place in the desert down-under. "A high-stakes chase has ended in a standoff at a service station halfway between here and nowhere, resulting in a map that’s packed with twists, turns, and Australiana," Ubisoft says to describe the map.

The company will officially unveil the new additions on February 17 during the Rainbow Six Invitational in Montréal.