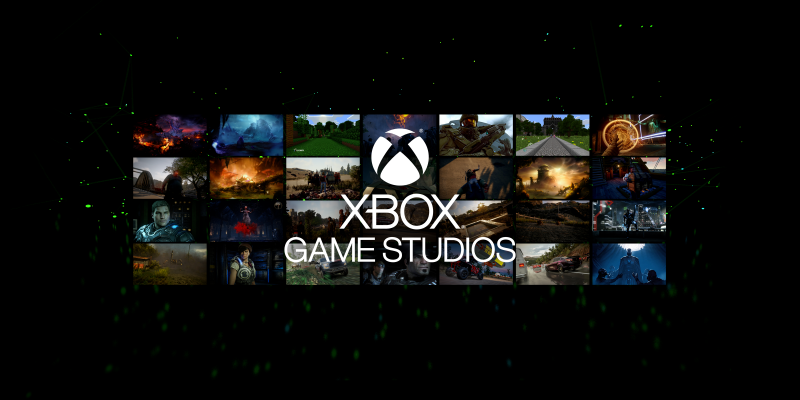 This move seems to double down on Microsoft's recent efforts to bolster its first-party and exclusive games lineup, which has included the recent acquisitions of several third-party studios including Obsidian Entertainment, Ninja Theory, Compulsion Games, and InXile Entertainment.

Xbox Game Studios is made up of the following studios and development groups:

In addition, the post runs down 2019 releases like Crackdown 3, Gears 5, and Ori and the Will of the Wisps, while mentioning that the teams are also working on big content updates for titles like Sea of Thieves, Forza Horizon 4, and Minecraft. The first game under the Xbox Game Studios banner will release next week with Crackdown 3 launching on February 15.