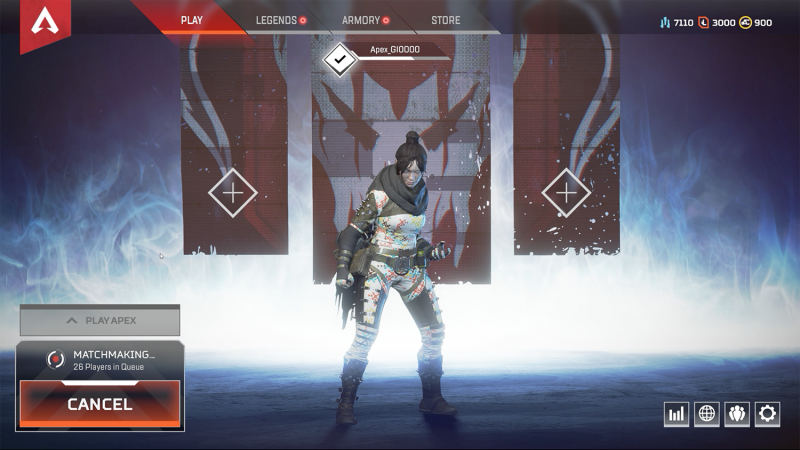 EA’s acquisition of Respawn Entertainment in 2017 ruffled a few feathers and set more than a few Titanfall fans on edge. There’s a lot of reasons why, which you can read about here, but EA’s habit of closing studios like Maxis, Bullfrog, Visceral Games as well as its handling of disruptive microtransactions in games like Battlefront II are chief among them.

During a reveal event for Apex Legends, Respawn’s new battle royale game, I talked a little with Executive Producer Drew McCoy during an interview about the acquisition and whether or not it affected the development of the game. Here’s what he said.

Not to be throwing EA under the bus, but this wasn’t the game they were expecting. I had to go to executives and show it to them and explain it and…not convince but more “Hey, trust us! This is the thing you want out of us.” As a corporation, they can only quantify based on past data and they’ve never done anything like this before. There’s a giant rainbow question mark over revenue projections for this game. They’re like “We don’t know! We can’t predict.” This is a game we had to say “This is what we want to do. Help us get there.” They had no hand in development or anything about this game.

You can read the full interview here. For more on Apex Legends, check out our impressions and tips here.