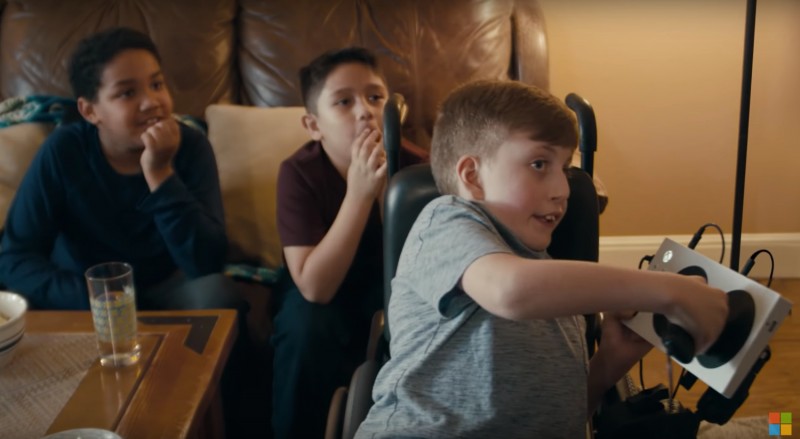 Microsoft's new Super Bowl commercial puts the Xbox One Adaptive Controller at center stage, with young kids commenting about their positive experiences with it.

The controller was announced and released last year, and its main focus is making games more accessible for players with disabilities. The short Super Bowl ad is pretty touching, giving us a glimpse of how the controller has managed to let kids with physical disabilities still enjoy their favorite games.

The Super Bowl airs later today on CBS, at 5:30 p.m. CT. For more on the Xbox One Adaptive Controller, read our in-depth feature about it, where we spoke to several gamers with disabilities.