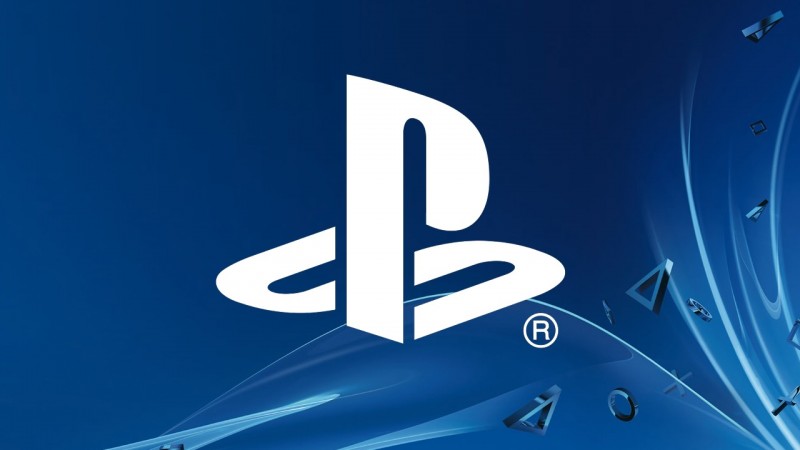 The patent suggests that the PS5 would be capable of running software from legacy devices, i.e. PS4, PS3, and so on. This would occur with tech that would trick the legacy software into believing it was being run on a legacy device. This process is coined as "processor ID spoofing" in the patent.

Just how far back the backwards compatibility would go is unclear, especially since the PS3's architecture is notoriously difficult for this. This is part of the reason as to why the PS4 never received backwards compatibility, and instead led Sony to create PlayStation Now to give users access to the backlog. Select PS2 games are also available on the PlayStation Store.

An extensive Reddit thread cites sources and heavily speculates that the patent is for PS5. Filing this patent may, however, amount to nothing, but it does suggest backwards compatibility is being considered.