Rumor: Is A Sequel To Jade Empire In The Works? 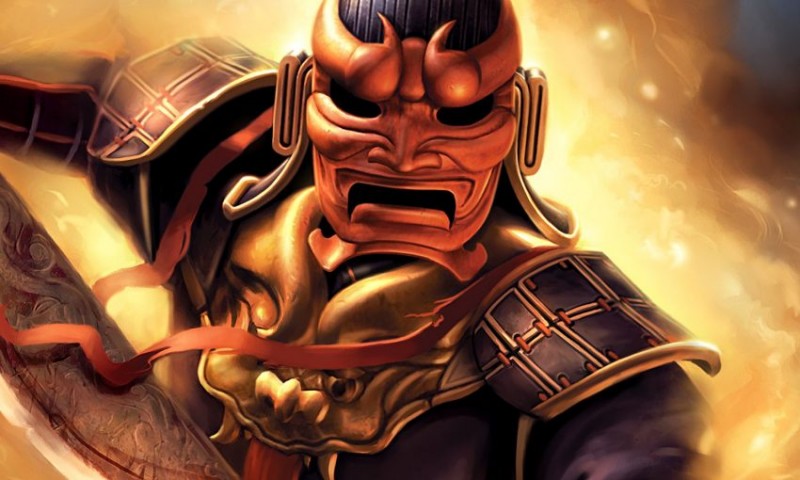 Jade Empire, BioWare's well-received martial arts RPG from 2005, could soon be receiving a sequel or remaster. This news comes in light of EA submitting a new trademark application for the franchise in late January.

This could signal a sequel, remaster, or that Jade Empire is coming to new platforms. However, it could also mean nothing exciting at all. Sometimes companies file for trademark applications as a routine procedure, in order to maintain IP rights, which could easily be the case here.

If there is a sequel or revival of Jade Empire, though, EA renewing the trademark is one of the steps necessary to make that happen. Plus, a few years back, BioWare told us that the possibility of a Jade Empire sequel is "never dead." Whether the rumor is factual or not remains unclear, but we hope to see the cult classic make a return in some shape or form.

Last year, Jade Empire made its way to Xbox One backwards compatibility along with 4K resolution on Xbox One X.