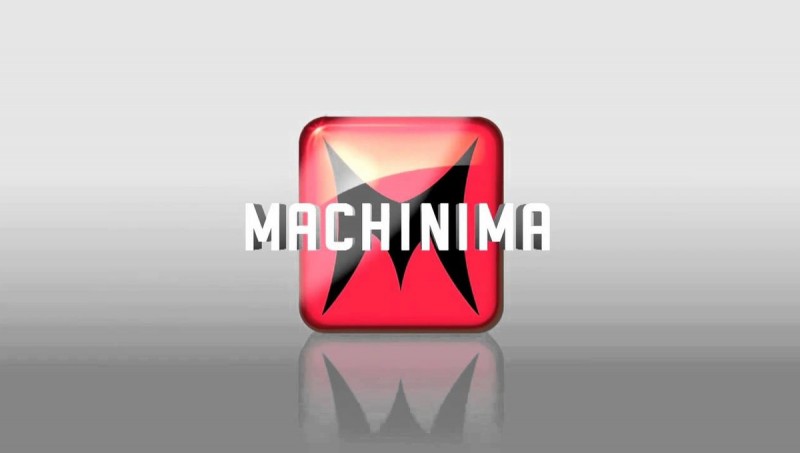 A couple of weeks ago we saw the unceremonious gutting of Youtube creator network Machinima, as its entire video library vanished on Youtube as contracts were terminated or transferred to another network called Fullscreen as part of Machinima's merger with the Time Warner-owned Otter Media. Yesterday the company announced what we all knew was coming: It's shutting down.

Deadline reports the company has made an official statement on the matter, including the announcement it is purging 81 people from its staff as part of its own end. "Machinima has ceased its remaining operations, which includes layoffs," a spokesperson told Deadline. "[CEO] Russell Arons remains with Machinima, and is assisting with transitional activities as she explores new opportunities."

Over the years, Machinima had been host to various gaming-related videos and parodies, including its namesake creative content made entirely with in-game assets of games. Some of its popular videos included a remake of Terminator 2 in Grand Theft Auto V and the Street Fighter series Resurrection.