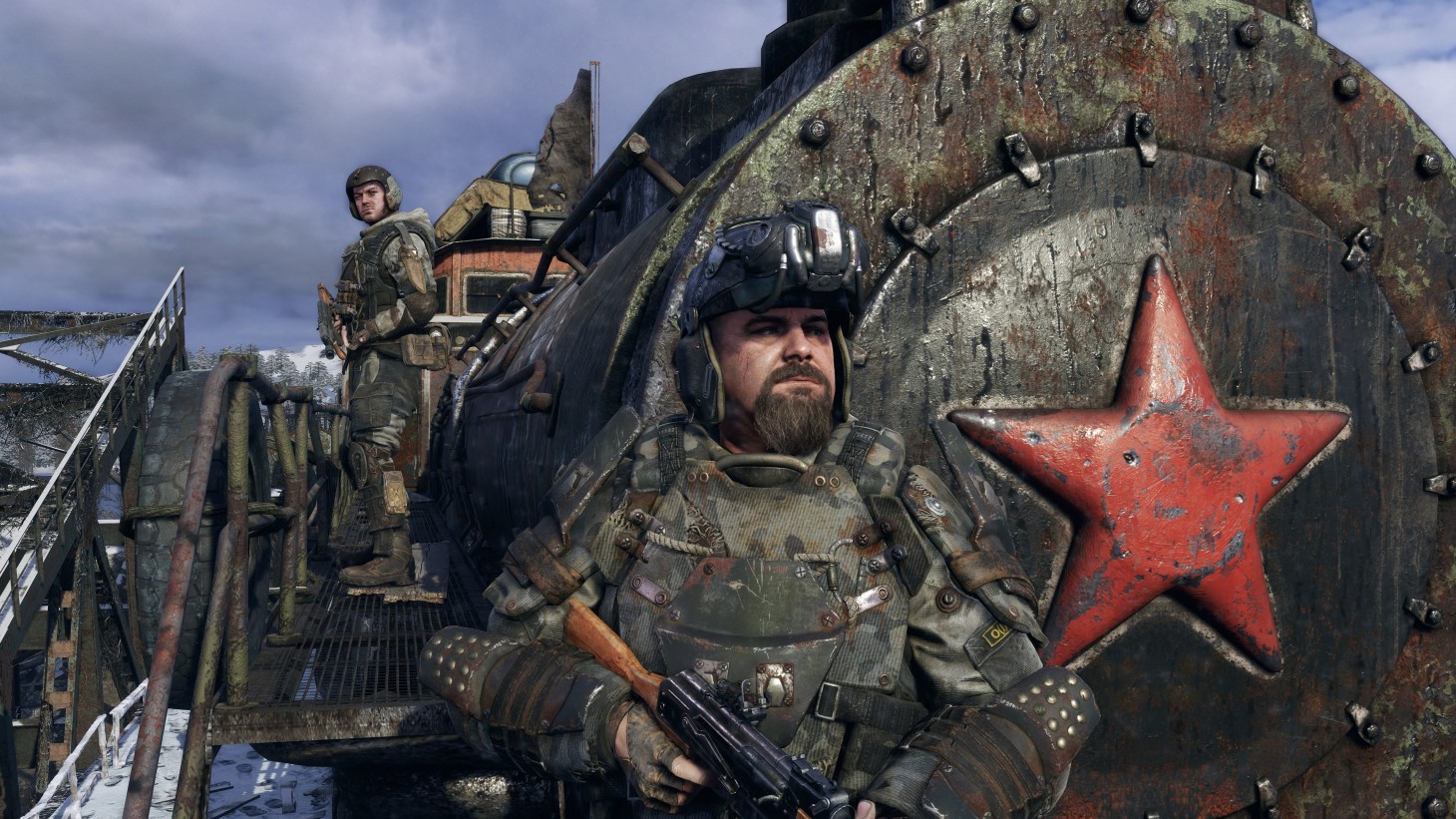 Yesterday, Epic Games revealed the post-apocalyptic shooter Metro Exodus would be coming to the Epic Games store as an exclusive. As a result, the game was removed from other online stores, like Steam. However, the U.S. publisher of Metro, THQ Nordic, offered some additional context to the discussion in a series of tweets.

not want to categorically exclude the possibility of timed exclusives for any of our games in the future, but speaking in the here and now, we definitely want to have the players choose the platform of their liking and make our portfolio available to as many outlets as possible. pic.twitter.com/oOI52rLDAi

Given the three different responses by the three companies with controlling interest in Metro, it's clear that these organizations have some communication issues, which are creating bad optics. In the meantime, Metro is caught in the middle.
On
On
Off
Off