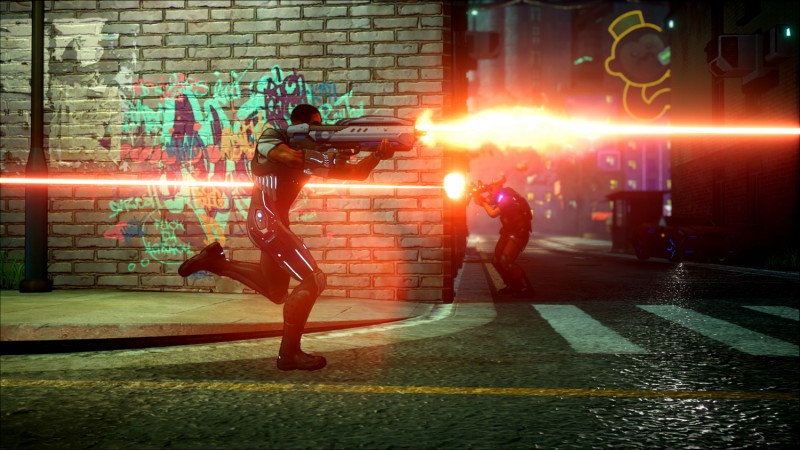 Microsoft has announced their first episode of Inside Xbox of 2019, this time mostly focusing on the upcoming Crackdown 3. The console manufacturer has promised that they'll reveal the first details of Crackdown 3's single player campaign, which has mostly not been talked about aside from its usage of Terry Crews, when Inside Xbox airs on February 5.

In addition, Microsoft will also have new announcements for Mortal Kombat 11, The Division 2, Sea of Thieves, Astroneer, Journey to the Savage Planet, Jump Force, Metro Exodus, and more. It's unclear what the nature of these announcements will be, but they could be anything from reveals they'll be on Game Pass to new characters or trailers.

Inside Xbox was Microsoft's live corollary to shows like the Nintendo Direct, where they talk about their upcoming releases. The somewhat inconsistent schedule hasn't helped, though, so hopefully 2019 can make Inside Xbox some must-see TV, err, streams.

The next episode of Inside Xbox will air on February 5. You can check out Microsoft's blog post for links to all their various streaming options.