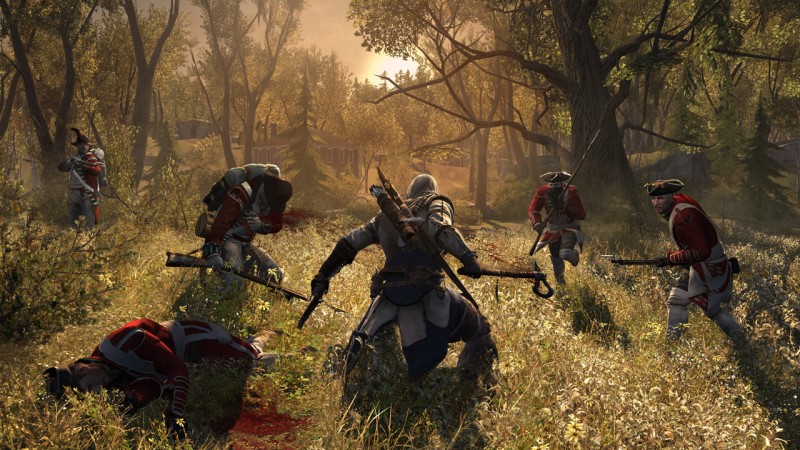 It has been some time since Ubisoft put an Assassin's Creed title on a Nintendo system in a non-cloud form. The French company made a stab at mature-rated titles in that ecosystem with Assassin's Creed III and Assassin's Creed IV on the Wii U, but pretty quickly pulled out anything above a T-rating shortly after the sales data came in. Since then, Ubisoft has kept to more family-friendly titles on Nintendo consoles, including the Switch, but a retail listing suggests that might soon be changing.

As discovered by the Nintendo Switch subreddit, some Czech retailers have put up a store page for a collection of Assassin's Creed III and Assassin's Creed III: Liberation, the Vita follow-up that later got remastered for consoles. This follows up a listing in Germany's MediaMarkt store chain that suggested an "Assassin's Creed Compilation" would be coming to Switch in the near-future.

Both games have been confirmed to be remastered for PlayStation 4, Xbox One, and PC as well as part of Assassin's Creed Odyssey's season pass, though they will be available for sale separately from the new game. Assassin's Creed III is even undergoing some improvements to its design in the remastering process, though Ubisoft has not detailed what those will be. It makes sense that Ubisoft would want to port the newly redesigned version to Switch, as well.

Assassin's Creed Odyssey is technically available on the Switch via a cloud portal, but only in Japan. Nintendo has not announced any plans to bring this service outside their home country. 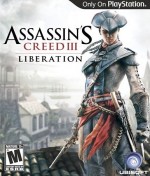