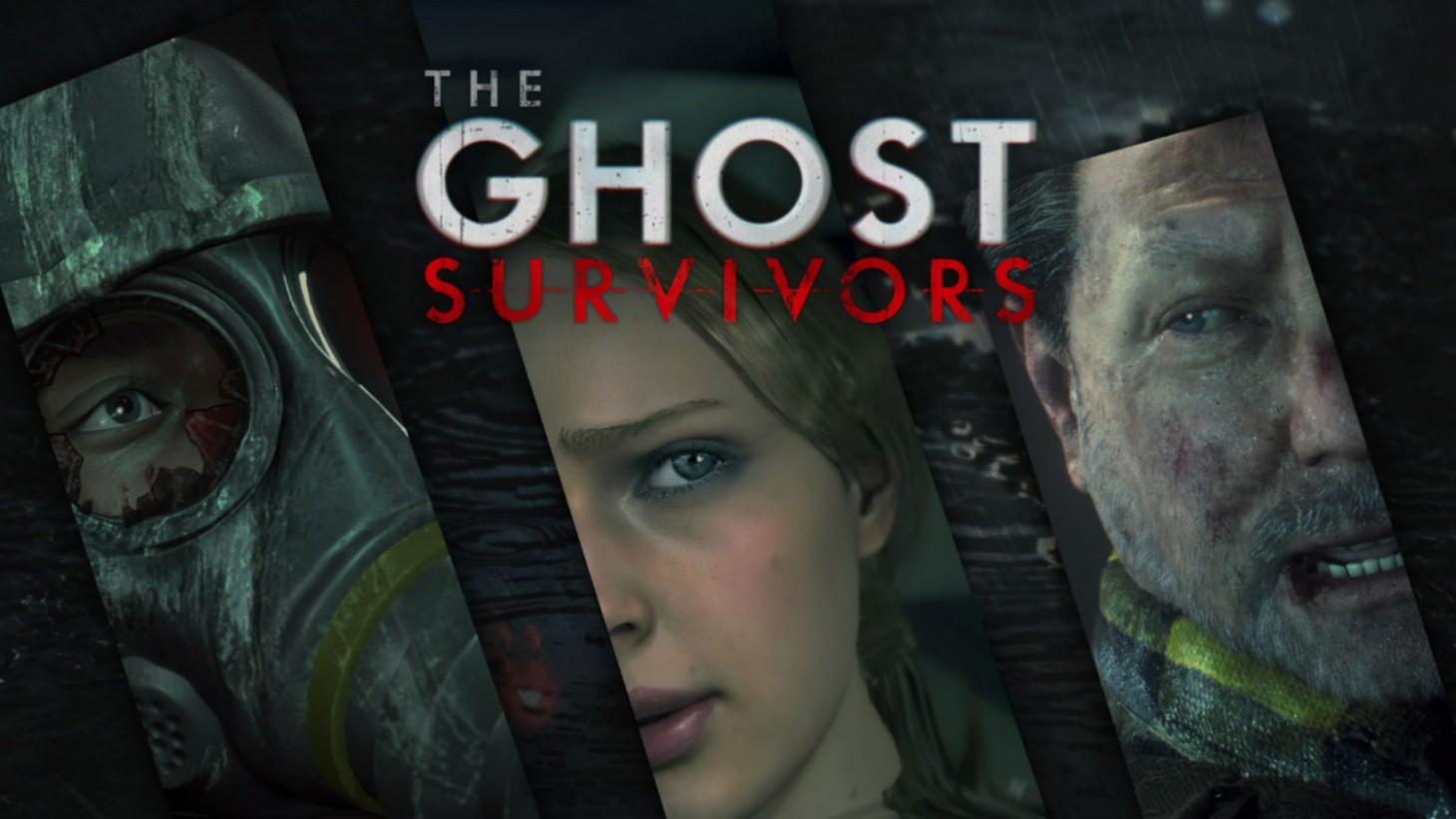 The Resident Evil 2 remake has been extremely well received, with our own Ben Reeves giving the game a 9.5 out of 10. Capcom hopes to build on this momentum with free expanded content in the coming month.

On February 15, players can download the Ghost Survivors mode, which includes three "what if" short stories about people who failed to make it out of Raccoon City following the outbreak. "No Time To Mourn" follows the story of gun shop owner Robert Kendo. "Runaway" follows the mayor's daughter as she tries to escape. As its name implies, "Forgotten Soldier" follows a soldier caught up in the madness.

Here's a gallery of the three characters facing long odds: 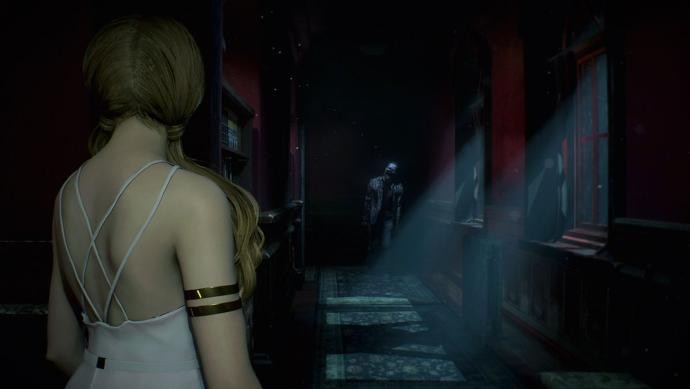 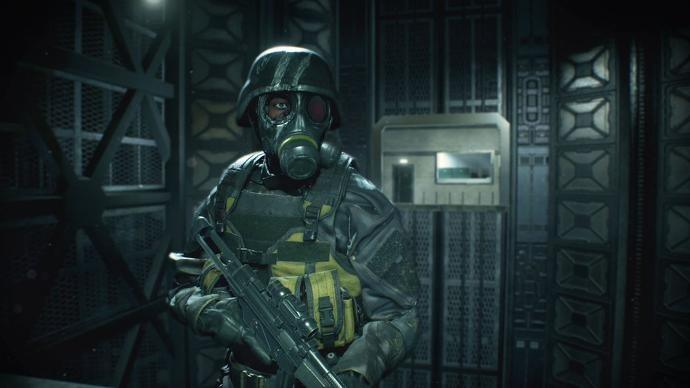 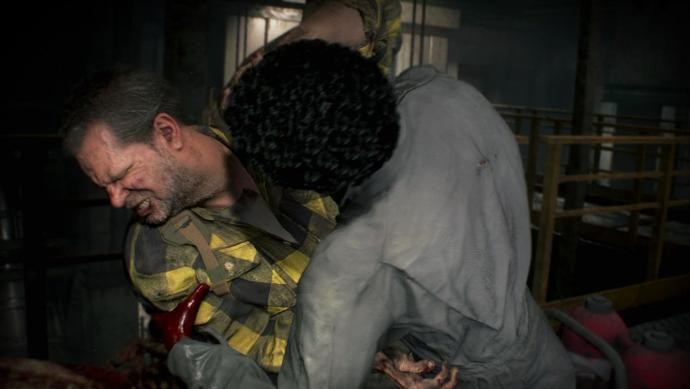