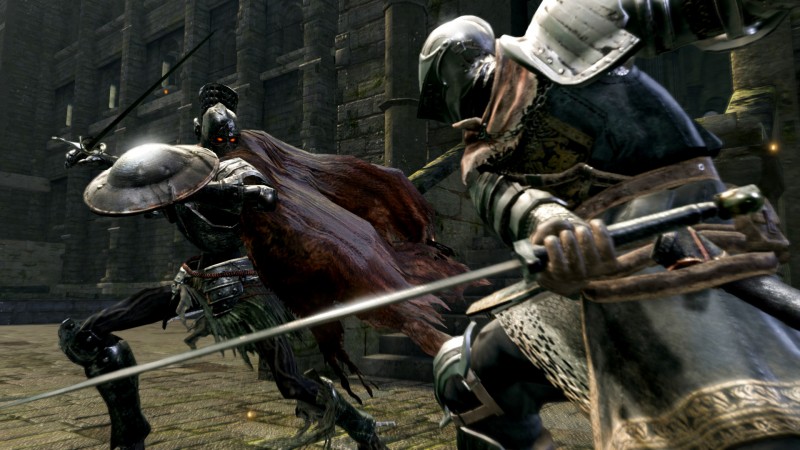 Years ago, when Dark Souls was first ported to PC, the port left a lot to be desired. The game was in every way a strict port from consoles, maxing out at a low resolution for PCs, capping the framerate, and just generally not being up to modern standards for the platform. A fan who had been looking forward to the game who went by the username Durante managed to fix a lot of the port in a fairly short amount of time.

Since then, Peter "Durante" Thoman has been well known for his work on fixing under-par PC ports and has been called in for consultation on ports ahead of their release. His knowledge and skill set are acclaimed in the PC porting space, so it only makes sense for him to open up his own porting studio.

Called PH3, the studio specializes in porting games to PC. While it has technically been in operation since September, Thoman explains on a forum message board that they just got all the necessary papers filed and IDs received for it go ahead. In the same thread, he also mentions that the studio is already working with a few developers, but wouldn't divulge any further information.

Thoman is not looking to expand the studio too quickly and wants to just focus on quality ports, but has not ruled out the idea of making original games in the future.

"Ideas are always floating around, but right now we have great expertise and size to deliver high-quality ports, not so much to create entire games," he said.