Capcom Eager To Remake Resident Evil 3 If Fans Demand It 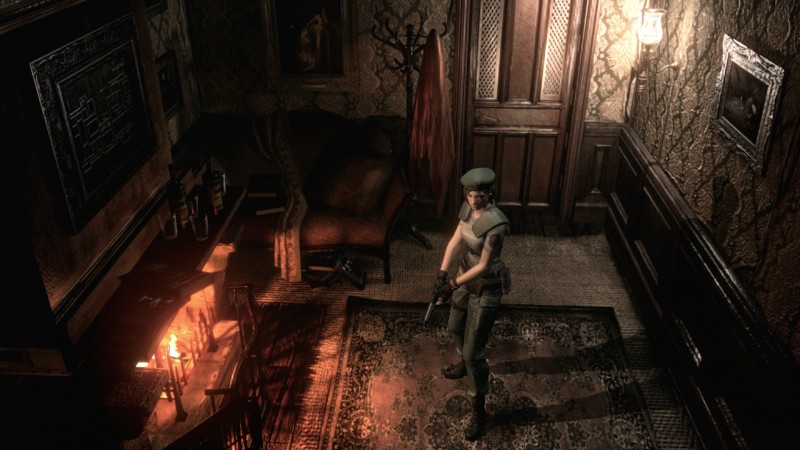 It turns out Capcom is thinking similarly, too, but is not quite ready to commit.

It's a very PR answer and one that makes me suspect they have already given the project the go-ahead, but I suppose fan enthusiasm showing them that it's the right decision can't hurt.

Resident Evil 2 is now available on PlayStation 4, Xbox One, and PC. You can read our review of the game right here.