Wargroove To Have Cross-Play At Launch 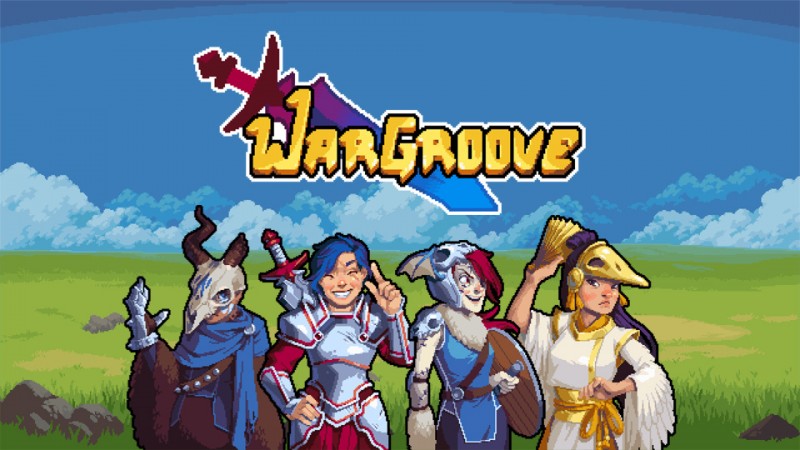 Wargroove, an upcoming strategy game similar to Advance Wars, will have cross-play at launch. Publisher Chuckle Fish announced the news on Twitter, confirming that cross-play will be available across Nintendo Switch, Xbox One, and PC.

There's no mention of whether PlayStation 4 will include cross-play too, but since Sony only recently made the function available late last year, that doesn't come as much surprise. The PS4 version of Wargroove launches at a later date, too.

Sometimes your friends aren't in the same faction as you, and that's okay!

No need to start a war, keep your band together with multiplayer cross-platform play on PC, Nintendo Switch and Xbox One, when Wargroove launches on February 1st! pic.twitter.com/Z6svC6MyL7

Wargroove's multiplayer can be played online or locally with up to four players. Having a large player base across several platforms should be great for matchmaking and making the community larger.

Wargroove release on Nintendo Switch, Xbox One, and PC on February 1. It will release on PS4 at a later, unspecified date.