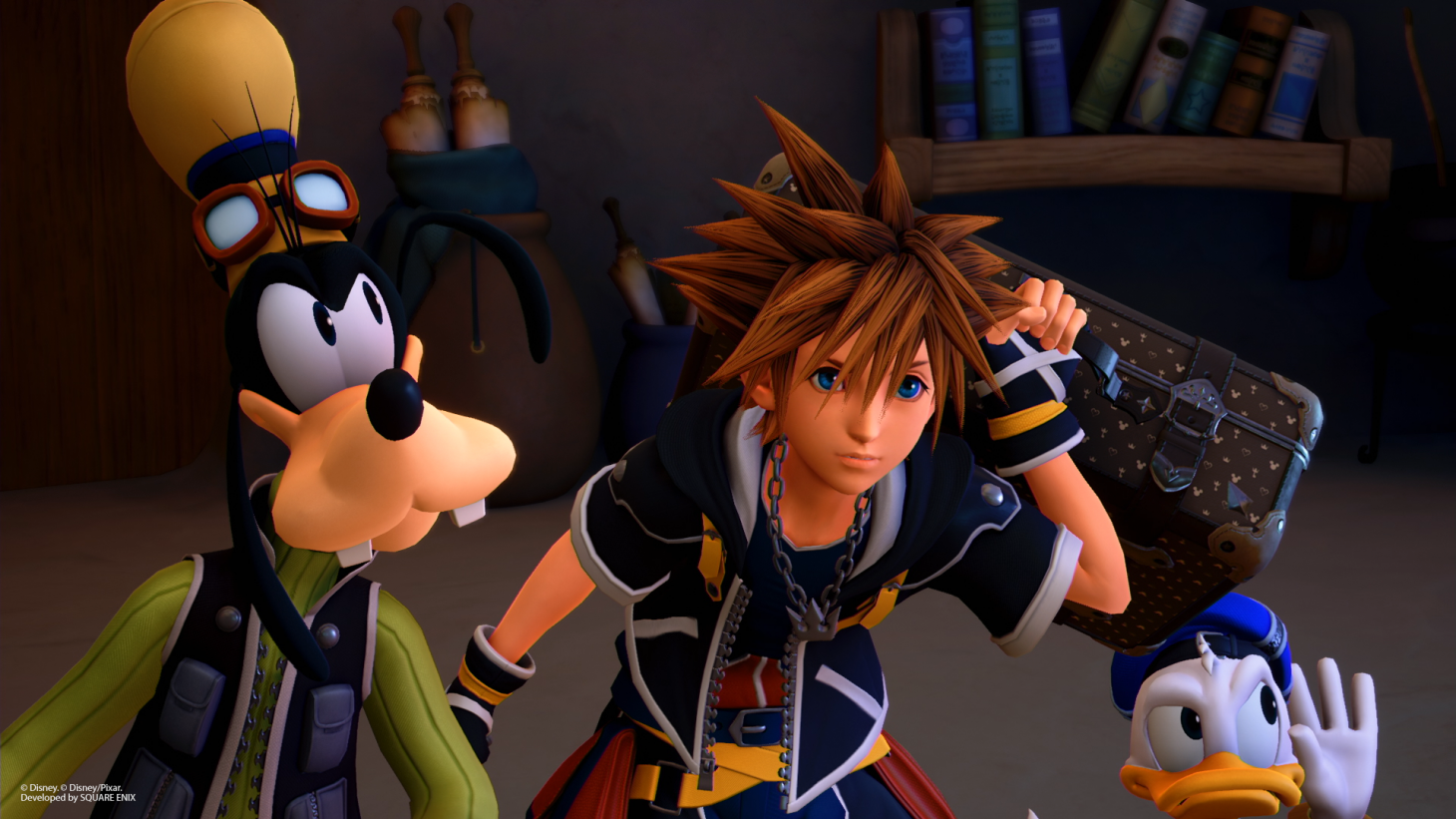 When you think of game franchises with complex storylines, Kingdom Hearts quickly comes to mind. Its lore now spans nearly a dozen entries in the series – from mainline console titles to multiplayer mobile games – each adding new wrinkles to an overarching story that was totally mapped out from the beginning and not off-the-cuff. Totally.

Kingdom Hearts III looks to tie up all these narrative threads, so you’ll want to freshen up on the series’ lore before you dive in. If only there was a guide for that. Oh wait – there is! 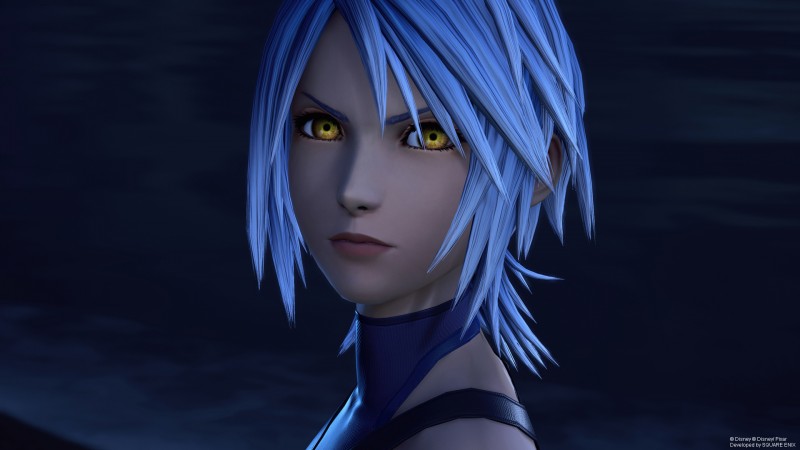 Aqua sacrifices herself at the end of Kingdom Hearts 2.8: A Fragmentary Passage, trapping herself in the Realm of Darkness (and giving us another reason to agree that she’s the coolest character in the series). The E3 2018 trailer revealed Aqua is in a precarious situation at the start of Kingdom Hearts III, so we anticipate Sora and Co. will mount a mission to rescue her from Xehanort’s clutches.

At the end of Birth by Sleep, Aqua hides a comatose Ventus inside Castle Oblivion, and Ventus’ heart takes shelter in Sora’s. (Man, explaining all this heart-hopping to friends is difficult!) If Aqua is coming back into the fray, it’s safe to say she’ll want to restore her friend’s heart. Hopefully Sora doesn’t have to create another Nobody in the process. This genealogy is already confusing as it is. 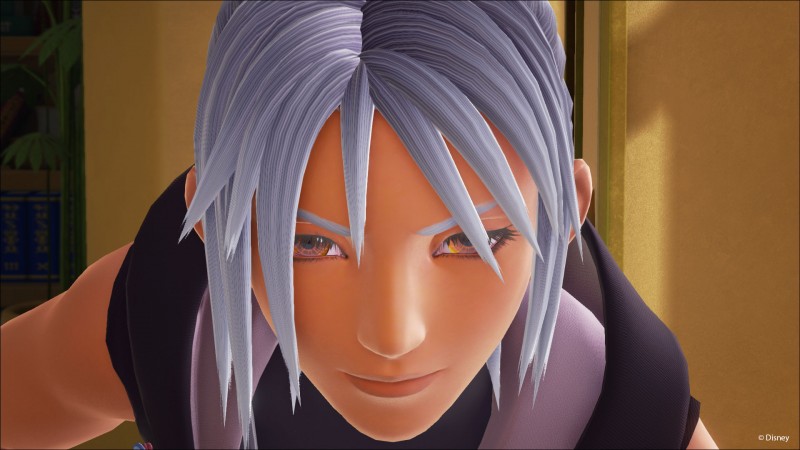 We know Xehanort is back, so where is Terra? If you recall, Xehanort possessed Terra’s body in Birth by Sleep. “Terranort,” as fans call him, eventually expired, and Sora’s gang acted as the clean-up crew, defeating Terranort’s Heartless (Ansem) in Kingdom Hearts and his Nobody (Xemnas) in Kingdom Hearts 2.

With the original Xehanort revived and up to his old world-ending tricks in Kingdom Hearts III, it’s likely we’ll find out where Terra is now. Or if he’s even around at all...

Riku explores Sora’s heart at the end of Dream Drop Distance and while doing so encounters a remnant of DiZ, the mysterious cloaked figure from Kingdom Hearts II, who’s later revealed to be Ansem the Wise. DiZ tells Riku he’s left digitized research within Sora (how invasive), that would help them find their lost friends “in their hour of need.”

Well, that hour is here. DiZ’s data sounds exactly like what our heroes need to rescue Terra, Aqua, and Ventus. 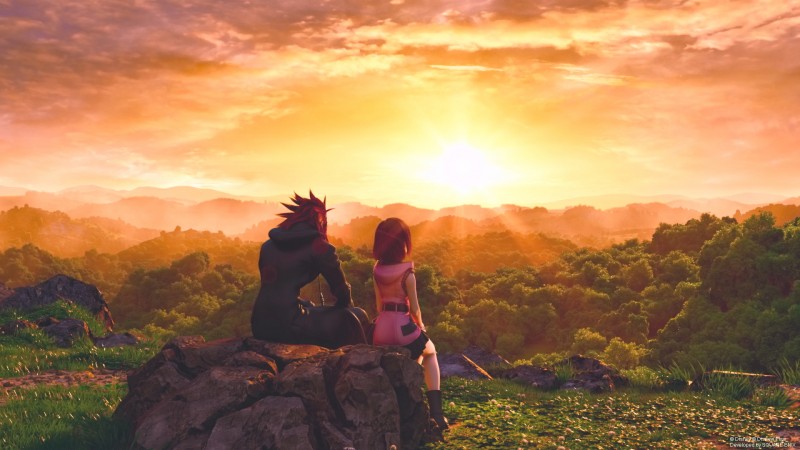 Dream Drop Distance’s secret ending revealed Kairi would undergo Keyblade training alongside Lea. Their training even gets teased in the Final Battle trailer (below), where Kairi suggests the two will have to face off in “the ring.” Considering Kairi is one of the “pure lights” Xehanort is searching for, learning how to defend herself seems paramount in thwarting Xehanort’s plans.

In Kingdom Hearts, the Mark of Mastery exam is a test that, when passed, grants you the title of Keyblade master. It served as the MacGuffin in both Birth by Sleep and Dream Drop Distance, but in the latter, Sora, sadly, failed. We expect Kingdom Hearts III to address Sora’s status as non-Keyblade master. I can’t think of a better way to end his hero’s journey than for him to finally earn his recognition.

Dream Drop Distance alluded to a showdown in Kingdom Hearts III between 13 wielders of darkness and 7 guardians of light. With nearly a dozen Keyblade-wielding protagonists converging in the upcoming game, there’s cause for speculation as to who’s on the roster and who’s sitting this one out. We’ll find out which characters got drafted soon enough though! 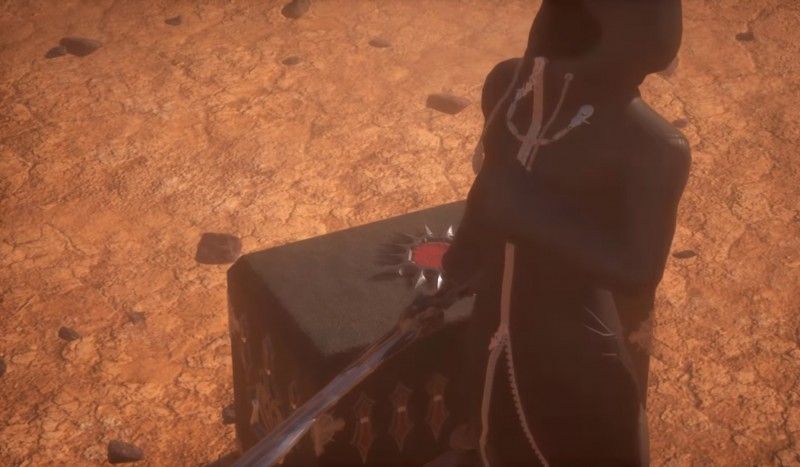 Kingdom Hearts χ Back Cover, the short film included in 2.8 Final Chapter Prologue, introduced us to a mysterious black box adorned with 13 locks that has some great significance to the series’ overarching plot. Its role in Kingdom Hearts III was uncertain until Maleficent (yes, the devil lady is still around) referenced “a distinctive black box” to Hades in the E3 2017 trailer below. That’s reason enough to believe the box has a role to play in the upcoming game.

(That, and there’s an interesting parallel to Davy Jones’ special chest that’s sure to make an appearance in the game’s Pirates of the Caribbean world.)

Sora Will Bring Back Roxas and Naminé

Players learn in Dream Drop Distance that Nobodies like Axel can form a new heart, so in a sense, Roxas and Naminé kind of got cheated when they merged with their original bodies in Kingdom Hearts II. Whether or not they formed their own hearts in their time as Nobodies is a big question mark lingering over the series, but it’s a loose end the game is likely to address.

Be sure to read our review, drop down to the comments and let us know what big plot holes you think Kingdom Hearts III will finally fill in, or share what worlds you’re excited to explore.