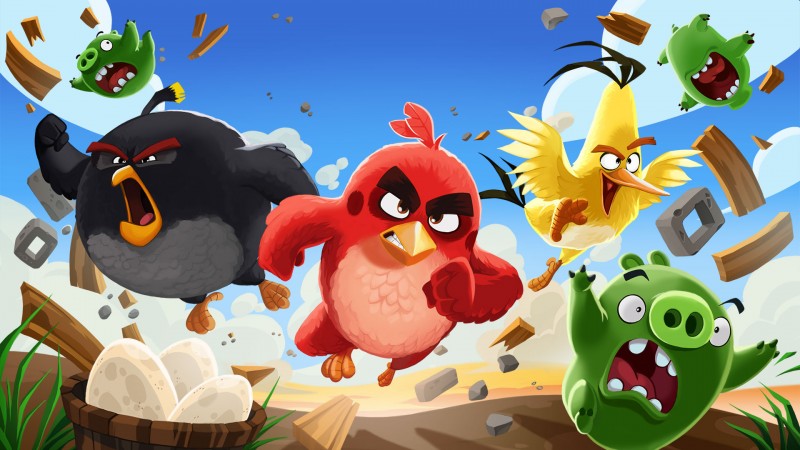 Facebook gaming might be the most common way that people dabble in a quick game or two while checking statuses or pretending to take notes in Microeconomics class. Being able to just play a quick game in your browser is appealing to people and also to children, who log in to games like Angry Birds or various -ville suffixes on the regular. While those little ones are playing, they are likely racking up tons of charges without realizing it, which itself is not all that surprising. What is surprising is that Facebook was seemingly aware of this as a problem and did nothing to fix it.

According to documents received by website Reveal as part ongoing litigation, Facebook recognized that children would often charge hundreds up to thousands of dollars to their parents' credit cards without being aware that the game was charging them at all. Parents were similarly unaware that their credit card was stored on Facebook and being used for authorization-free charges. The documents allegedly state that Facebook knew about the problem internally but told developers they were concentrating on maximizing revenue.

Moreover, while internal teams within Facebook sought to fix this problem by either honoring refund requests from what they call "friendly fraud" or elevating awareness of it on Facebook itself, the company largely chose to ignore those solutions.

"If we were to build risk models to reduce it, we would most likely block good TPV," an employee allegedly wrote in an internal email according to Reveal. TPV, or total purchase value, refers to revenue gained from those games.

It begins an interesting discussion of whether platforms are required to act in people's best interest, but I do think it's fair to say that a company knowing something is resulting in a large number of complaints for the same reasons and choosing not to act on it because the whales are too big should at least get people thinking about how they use that platform.