Fortnite Removes Blind Loot Boxes From Save The World Mode 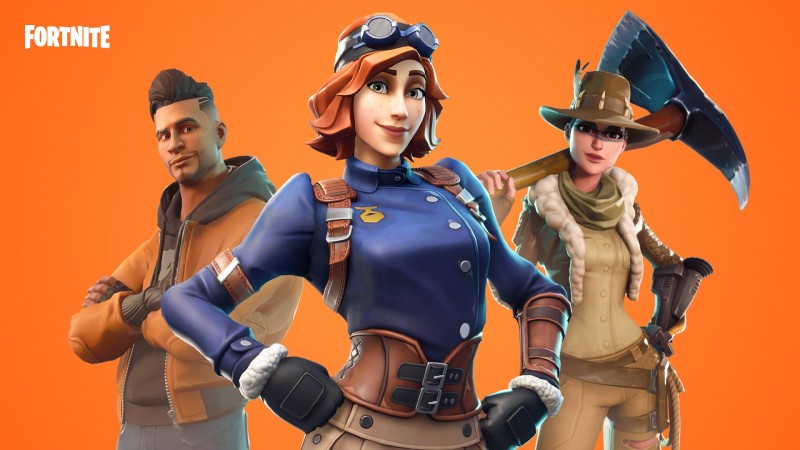 Loot boxes have been a controversial topic over the last few years. They've always been a controversial topic, really, but in the face of games like Battlefront II and even Overwatch, the discussion around them has really heated up, with the video game industry insisting there's nothing wrong with them. National governments are getting involved in the discussion, though, which is putting pressure on individual developers to start tuning them to be more consumer-friendly. Perhaps as a consequence of that, Epic announced today that they will be replacing the previously purchasable loot boxes in Fortnite's Save the World mode with loot boxes that allow you to see their contents before you buy.

Dubbed X-Ray Llamas, the llamas (boxes) show you exactly what you're going to get before you buy them, Epic explained in a blog post today. If you don't see anything you like, the store will refresh the next day and the loot box with it. The prices aren't changing and the boxes can still be earned through gameplay, but they'll be similarly transparent in those.

In addition, the loot boxes will bias toward preventing dupes in the same category class. That means if you already have a legendary shotgun, the box algorithm will not give you that same legendary shotgun instead, but you will instead get a different legendary shotgun should a duplicated item come up. The new changes go live with update 7.30, so you won't have to take long to give it a spin.