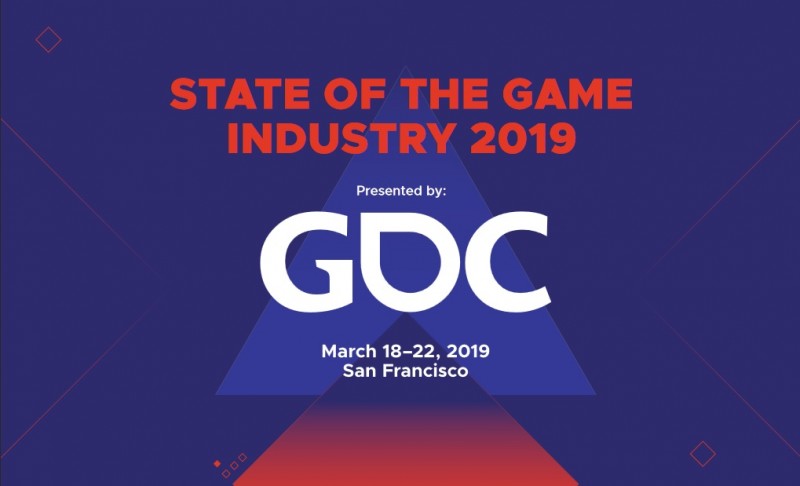 Each year, the Game Developers Conference serves as one of the biggest meetings of the minds for creators in the video game industry. While we're still about two months off, the conference shared its seventh annual State of the Game Industry survey results. The survey polled nearly 4,000 video game developers on a variety of topics including work hours, Steam, and projects they are working on.

One of the most interesting tidbits is that 18 percent of the 4,000 developers surveyed are working on games for unannounced platforms. However, only 2 percent of respondents say that project is exclusive to next-gen games; the other 16 percent say their projects are cross-generational. On that same question, 46 percent say they are developing exclusively for existing hardware.

In addition, one of the topics touched on was how the developers surveyed were planning on monetizing their "next completed game." 50 percent responded that it would be traditional "Pay to Download," while 41 percent said "Free to Download." However, only 9 percent of total respondents said their games would include paid loot boxes, while 22 percent and 24 percent said they would support the game through paid in-game currency and paid in-game items respectively.

On the topic of work hours, 44 percent spend more than 40 hours a week working on games. The most popular reason for this, however, isn't management pressure (10 percent) or peer pressure (10 percent). Instead, the most common reason for overtime among respondents is self-pressure (33 percent). On the topic of maintaining favorable work conditions, 47 percent said they think workers in the industry should unionize, but only 21 percent are optimistic about that happening.

In response to which gender the developers surveyed identified as, 77 percent said "Male," while only19 percent said "Female." This is a slight increase from last year's survey, when that same question yielded an 80/17 split.

Other interesting results include 24 percent saying their multiplatform games have sold best on Switch, and that 45 percent of developers consider Switch a platform that most interests them (compared to 38 percent for PS4, 28 percent for Xbox One, and 60 percent for PC).