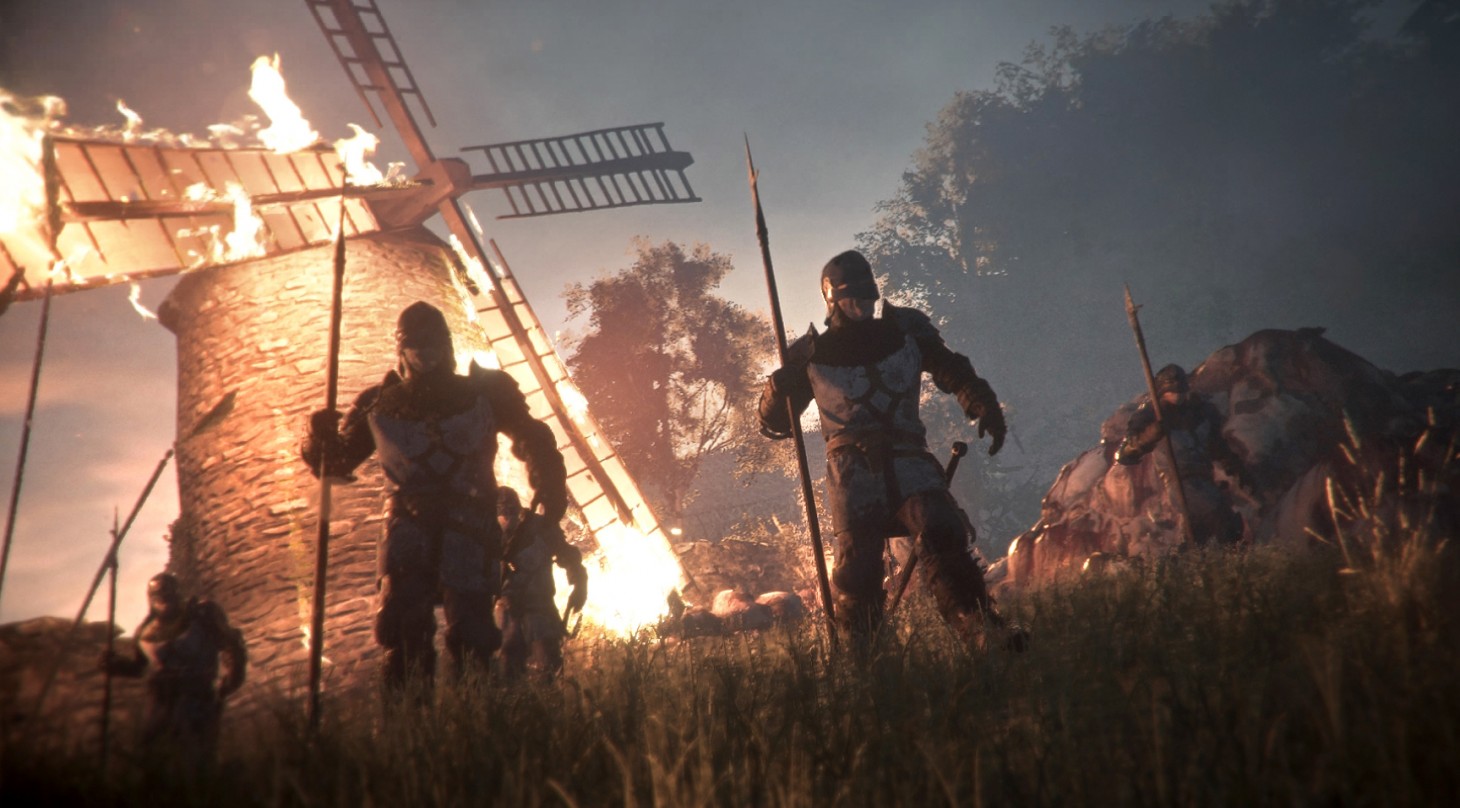 A Plague Tale: Innocence Launches This May

Set in 14th century France, A Plague Tale: Innocence follows two siblings' fight for survival against the army of the Inquisition and rats carrying Black Death. This story is seen through the eyes of a teenage girl named Amicia, who is tasked to keep a watchful eye on her brother. The gameplay pushes the player to keep the dangers at bay however possible, and to duck into the shadows for stealth when the odds are overwhelming. Developer Asobo Studio today announced that this dark journey arrives on PlayStation 4, Xbox One, and PC on May 14.

Along with the release date, Asobo launched the first episode of a new webseries that provides developer insight into the creation of this unique title and what players can expect from it. This first episode shows you just how serious of a threat the rats are as they consume a pig in no time flat.