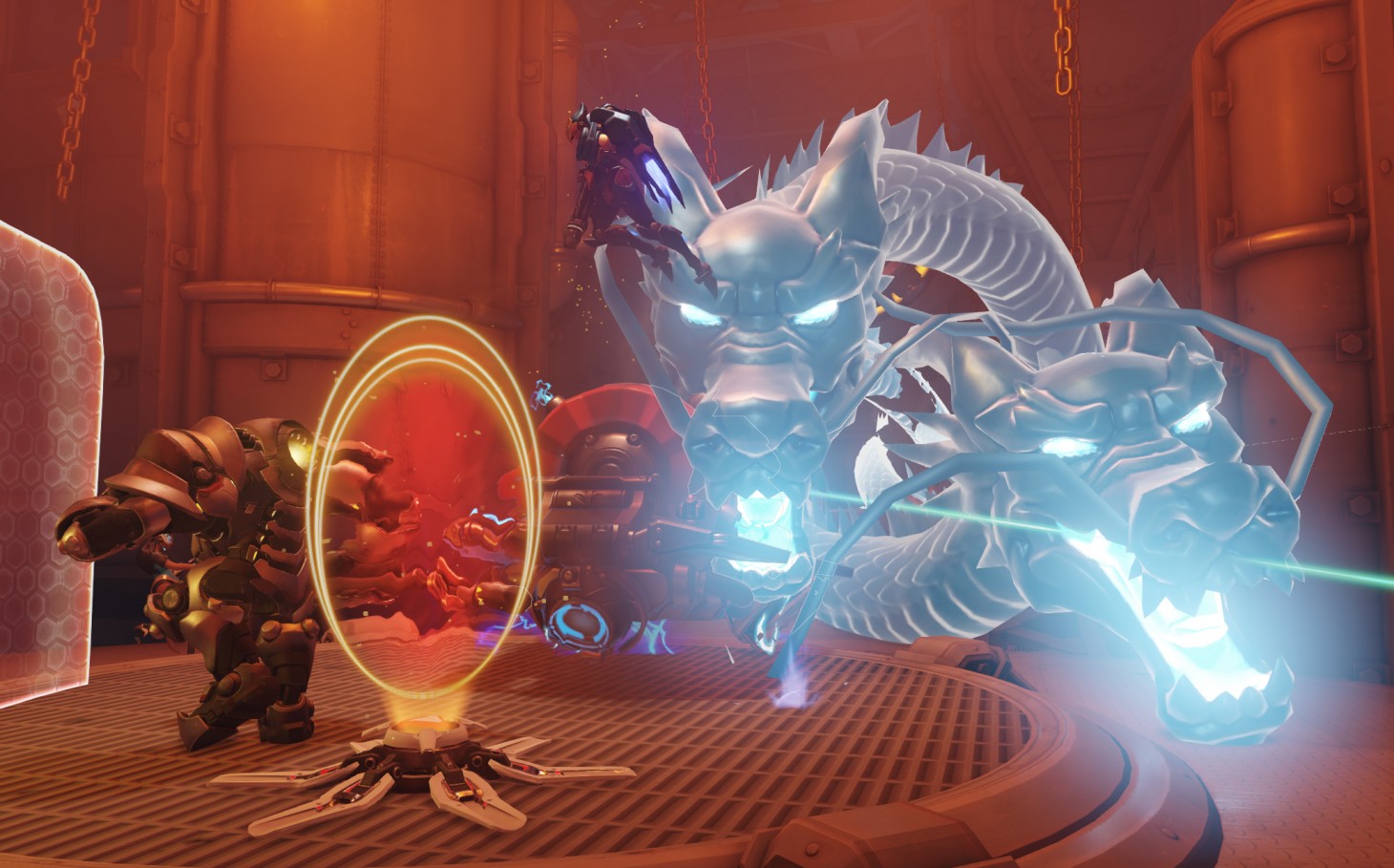 What To Watch This Weekend: Super Smash Bros. Ultimate, Dota 2, And Overwatch

It's cold outside. You know this, I know this, everyone in the Northern Hemisphere knows this. Therefore, it's a good time to sit back, relax, and watch people compete at video games.

The Counter-Strike: Global Offensive gets its first big tournament of the year, as Katowice, Poland is the site of the Europe Minor Championship. (Stream / Schedule)

With its qualifiers fully wrapped, today marks the start of the year's first Dota 2 major, based on Chongqing, China. The event lasts for a little over a week. (Stream / Schedule)

Illinois' biggest tournament of the Winter is Frosty Faustings, and you can catch the usual fighting game suspects (Tekken 7, Guilty Gear Xrd, Street Fighter V, and more), duking it out in the cold (to be clear, the tournament takes place inside). (Streams and Schedule)

Meanwhile, Glitch 6 is the Super Smash Bros. Ultimate, community's even for the weekend, and you can catch four (four!) separate tournaments for the game, each with their own format. (Streams and Schedule)

The Overwatch Contenders league concludes this weekend, so make sure to watch and keep an eye out for Hanzo sightings! He's the guy with the arrows. (Stream / Schedule)